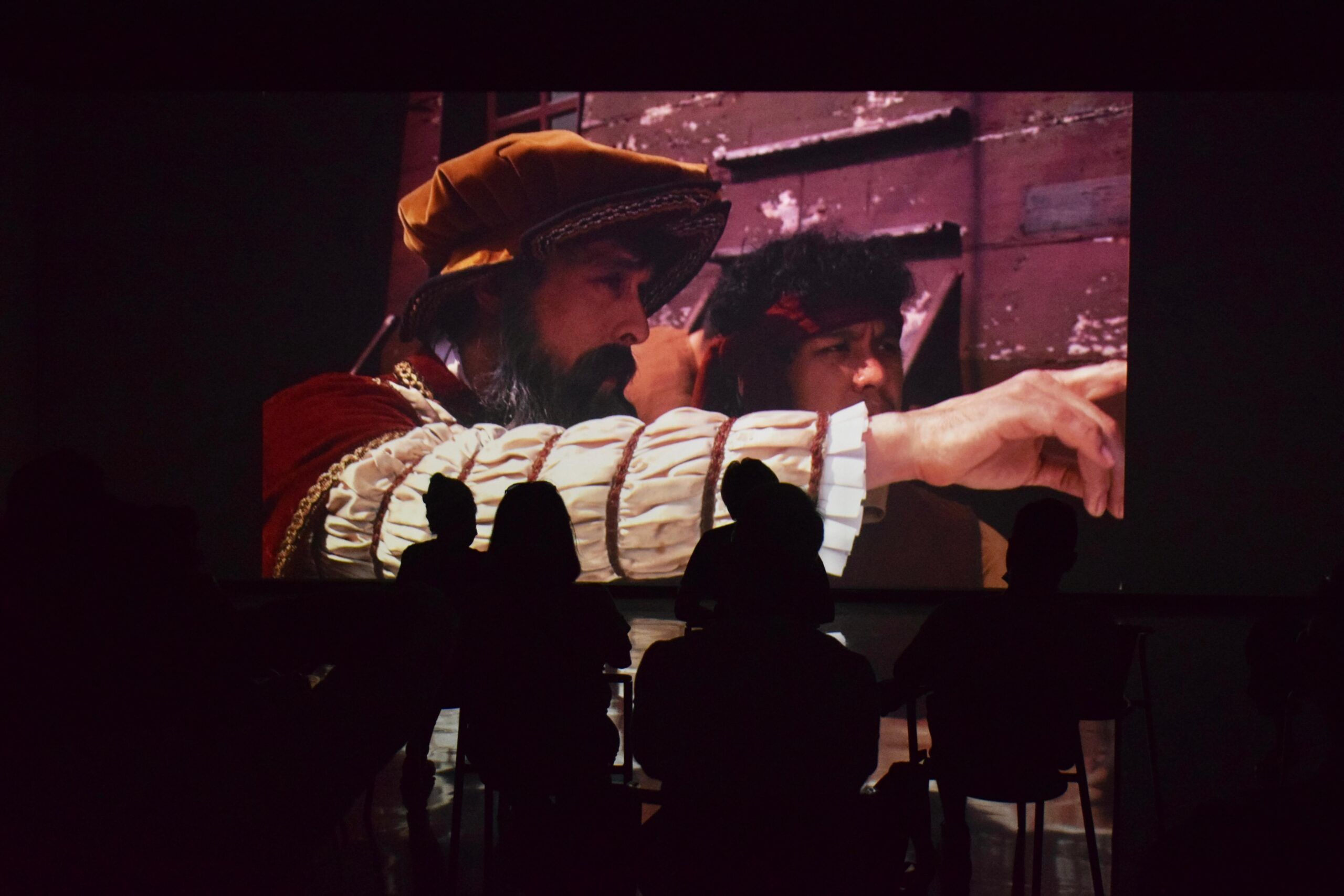 The Portugal Pavilion hosted a documentary screening this Saturday, March 12 – ‘Henry of Malacca: A Malay and Magellan’, by Portuguese film director Pedro Palma.

The documentary presents the life of Henry of Malacca, at the request of the Malaysian foundation Yayasan DMDIl, and follows the footsteps of this man, who become Magellan’s friend and interpreter during the first circumnavigation of the world by interviewing historians and researchers.

The documentary addresses the possibility of Henry being the first man to complete the circumnavigation of the world returning to Malacca (from where he departed years before) after the death of Ferdinand Magellan at the battle of Cebu, Philippines.