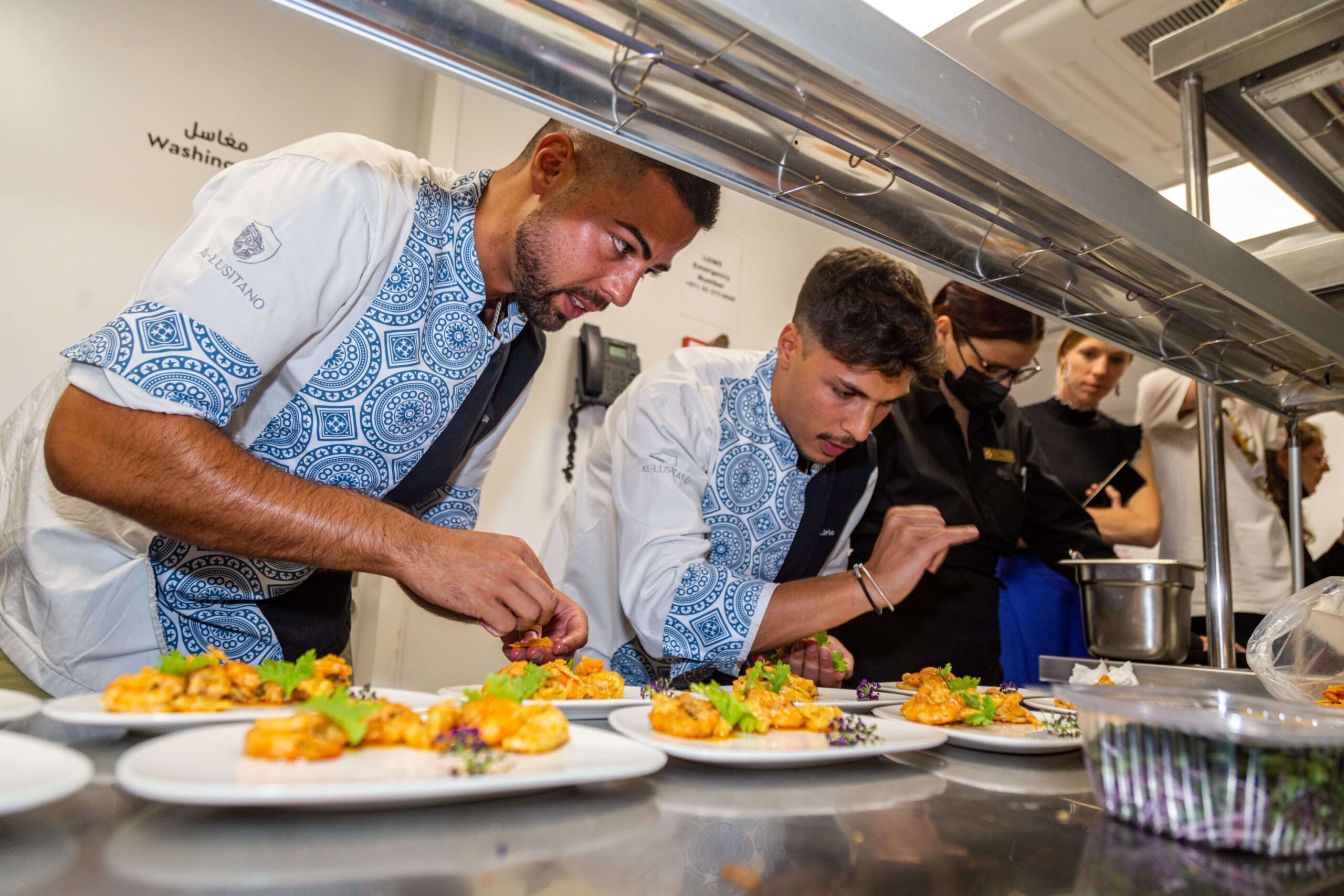 Portuguese chefs Bernardo Cruz and Diogo Lírio took on a special cooking competition at the Luxembourg Pavilion, together with chefs from Australia, Thailand, Mexico, and Bahrain, to reinvent a traditional dumpling dish from Luxembourg – the Kniddel.

The cooking event ‘Reinventing the Kniddel’ took place this Friday, March 11, and provided an interesting way for guests to discover the magic of the tasty flour dumpling that has long been part of Luxembourg’s culture. The initiative was hosted by Chef Kim Kevin De Dood, Executive Chef at the Luxembourg Pavilion.

Chef Shane Borne from Australia, Chef Nun from Thailand, Chef Alfredo del Pozzo from Mexico, Chef Lulwa Sowaileh from Bahrain, Chefs Bernardo Cruz and Diogo Lírio from Portugal, all created a Kniddel dish incorporating their own personal twist on the classic recipe and an array of their favourite ingredients.

The Portuguese chefs took inspiration from one of Portugal’s most traditional seafood dishes – garlic prawns (‘gambas ao alho’) – and served them in a delicious sauce alongside the Kniddel.

All six creations were judged by a panel of media, influencers and VIPs from the Luxembourg Pavilion along with other personalities. In the end, Thailand was crowned the winner, as well as a group of Chef Kim Kevin De Doo’s students. 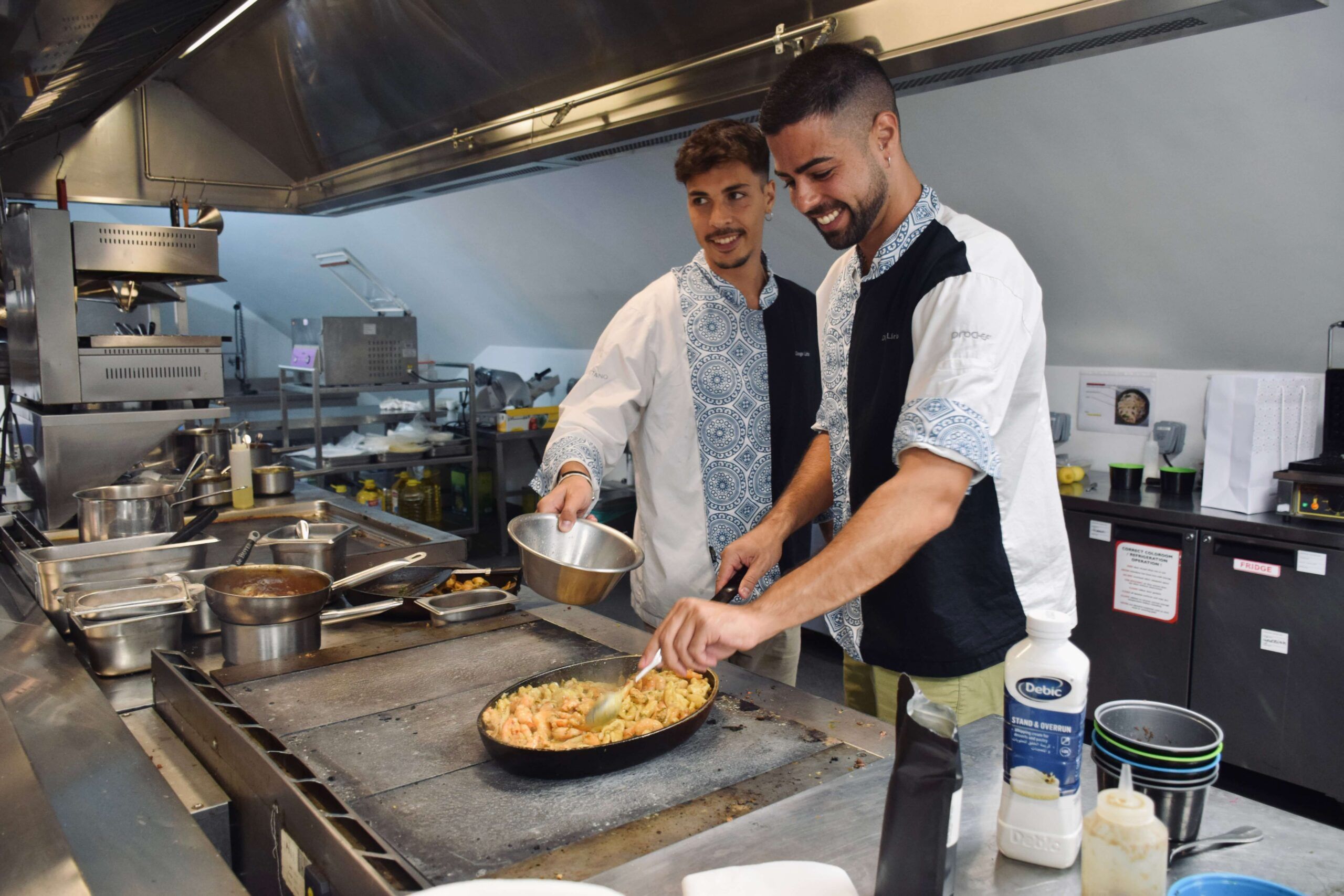 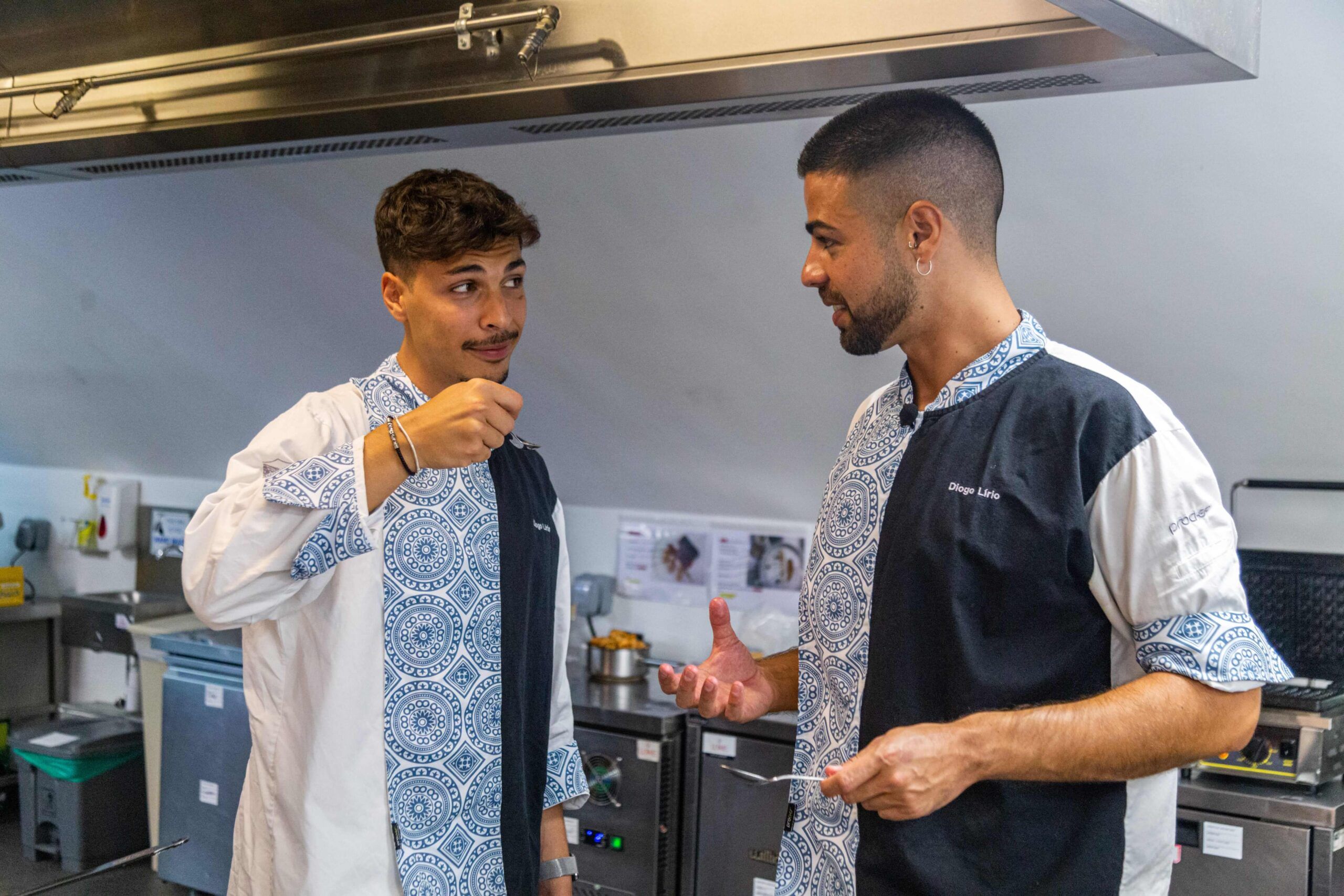 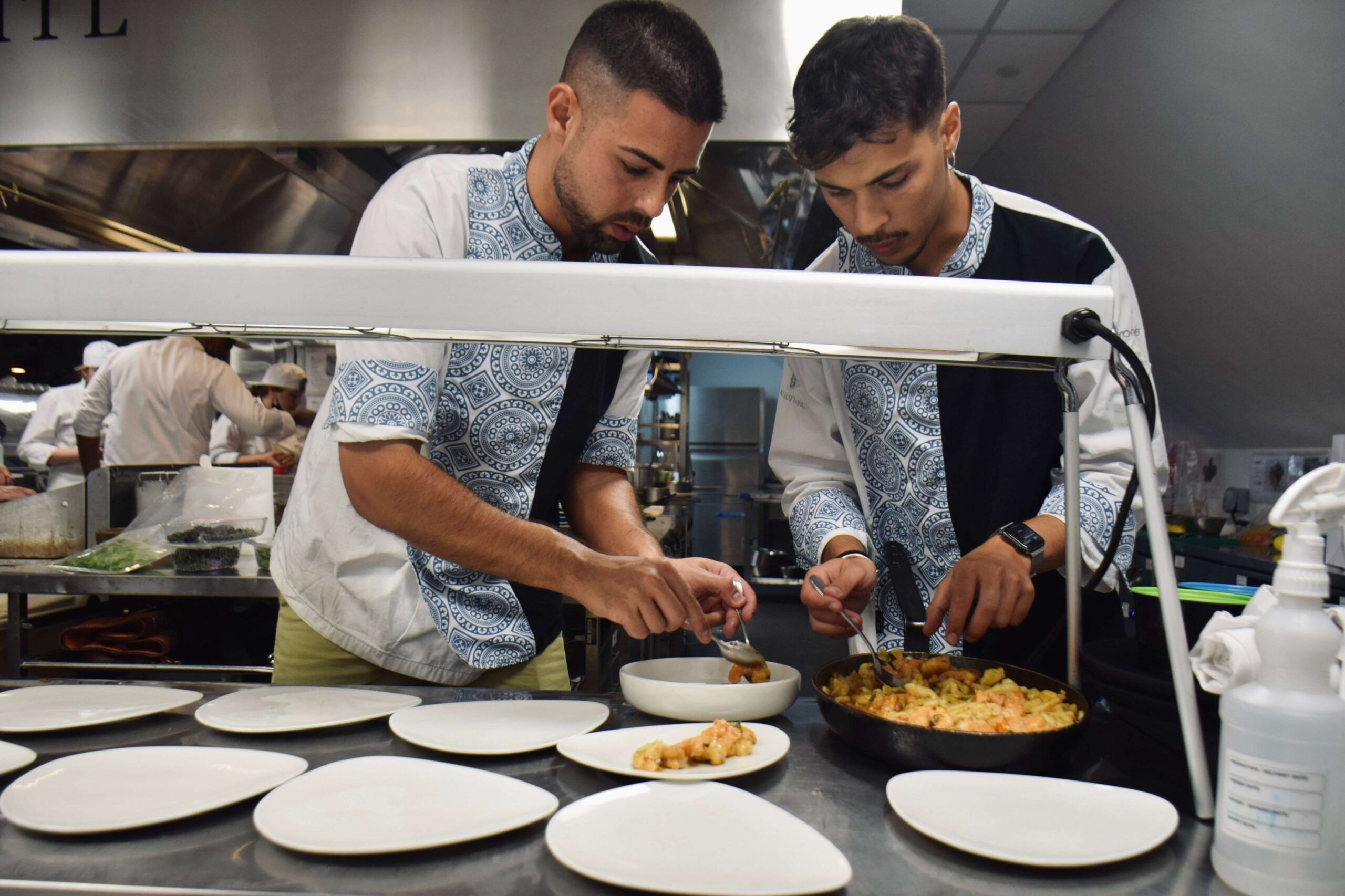 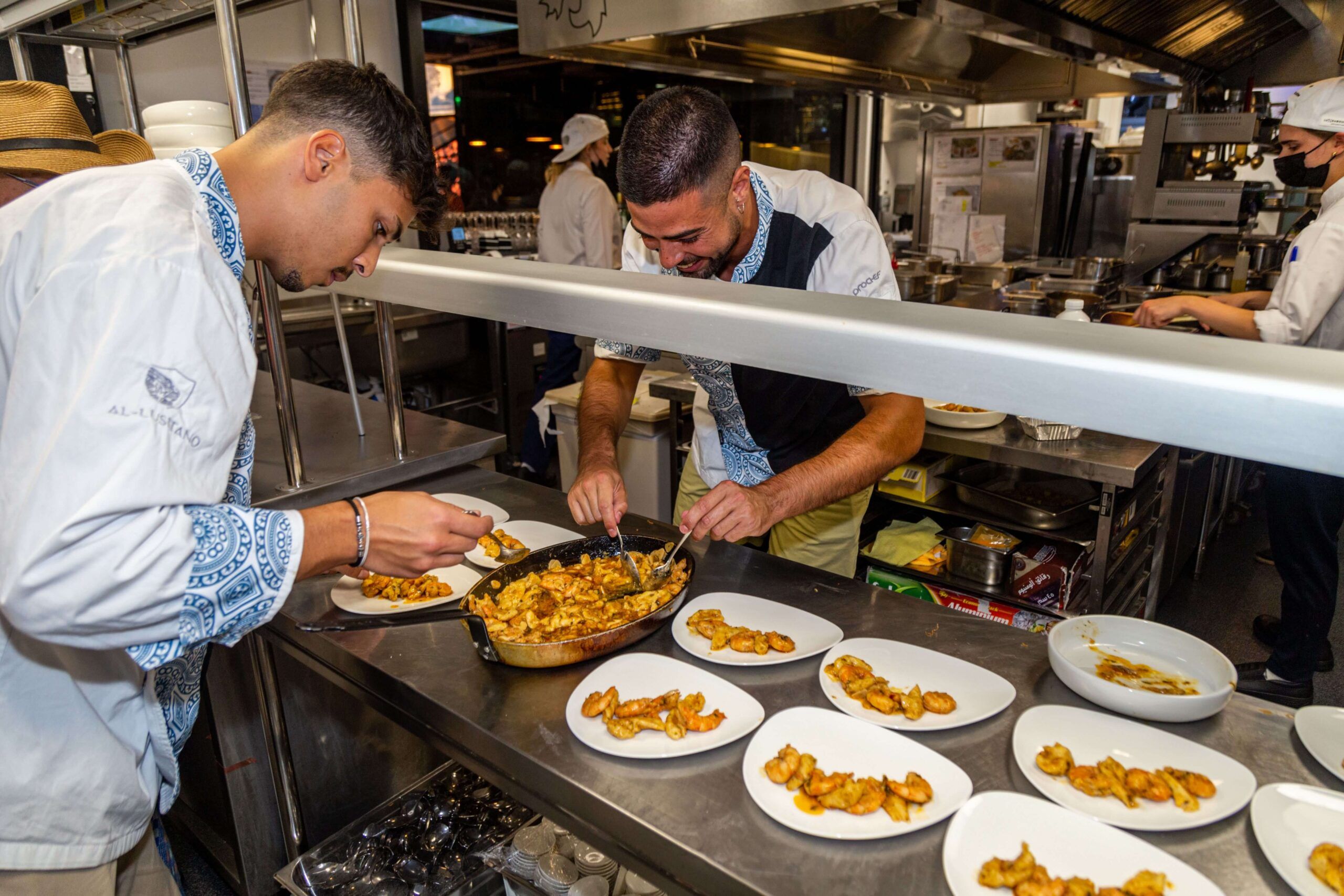 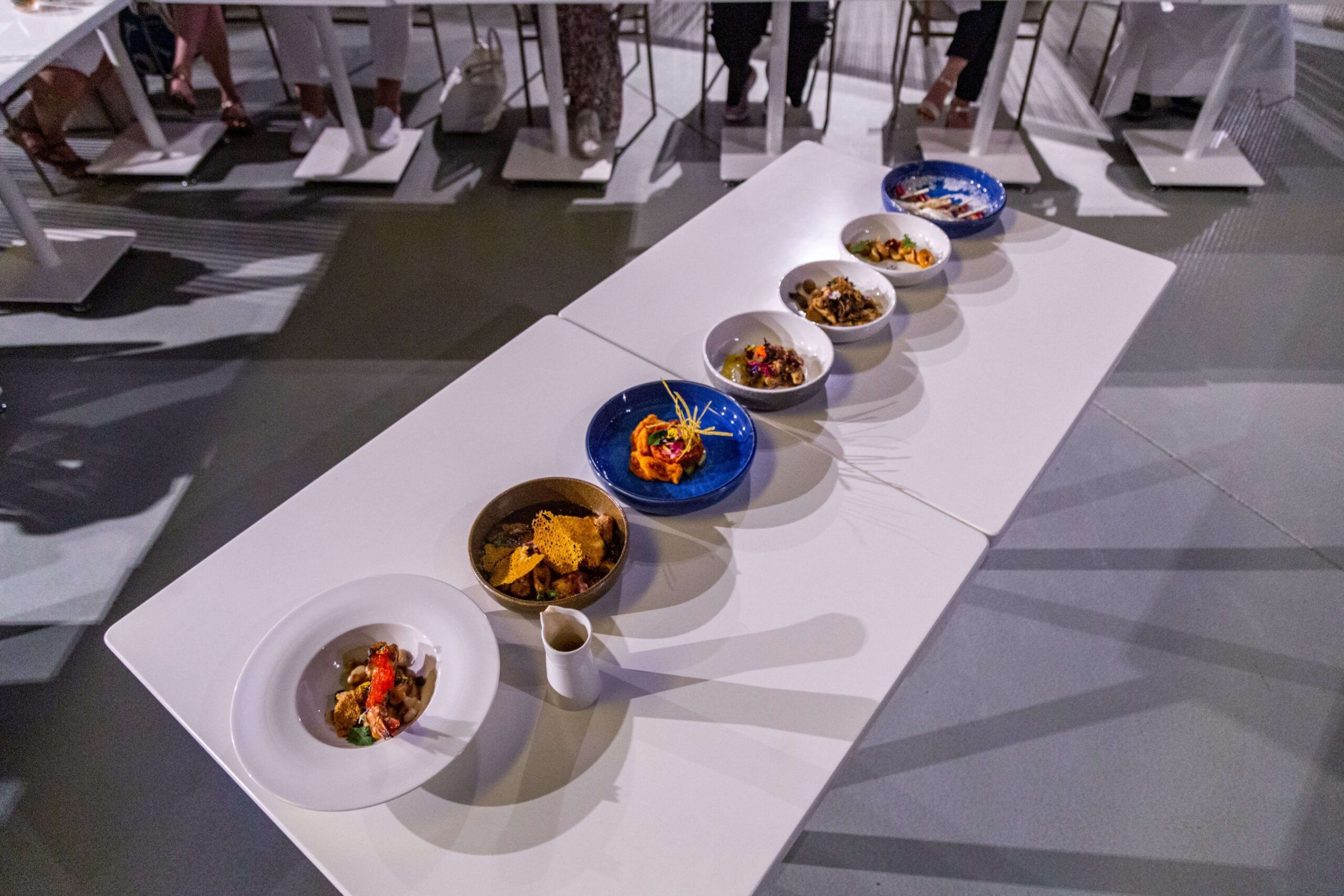 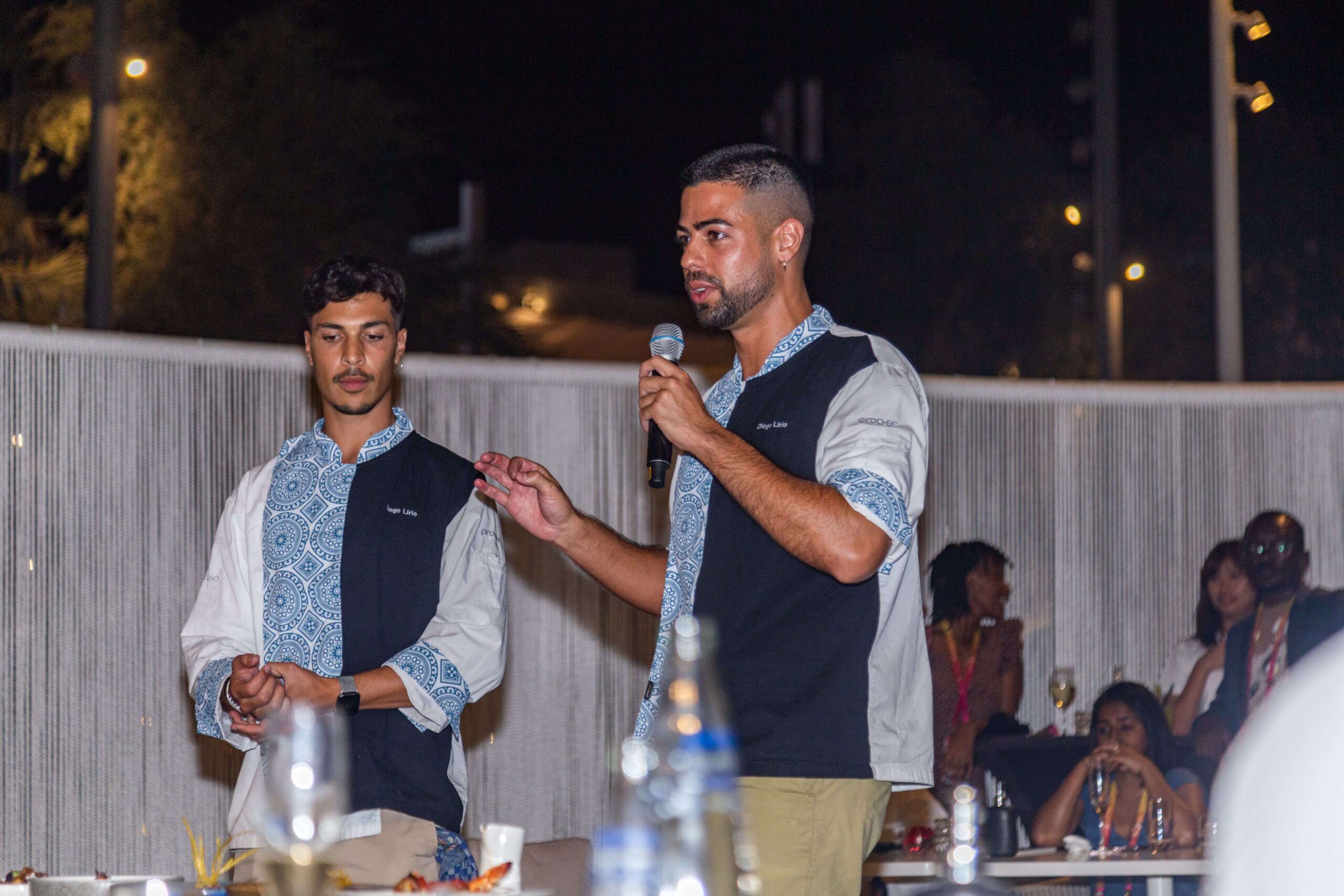 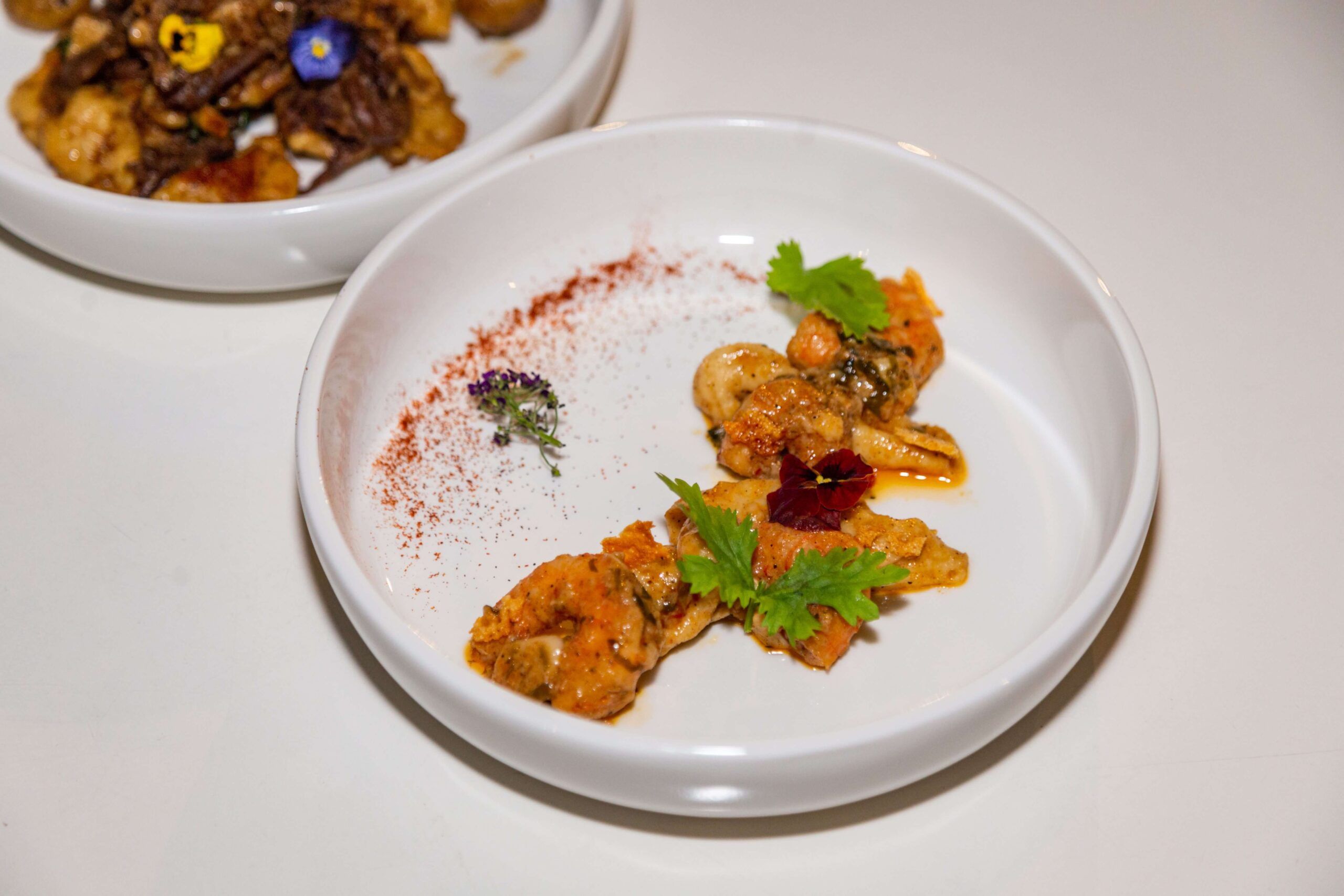 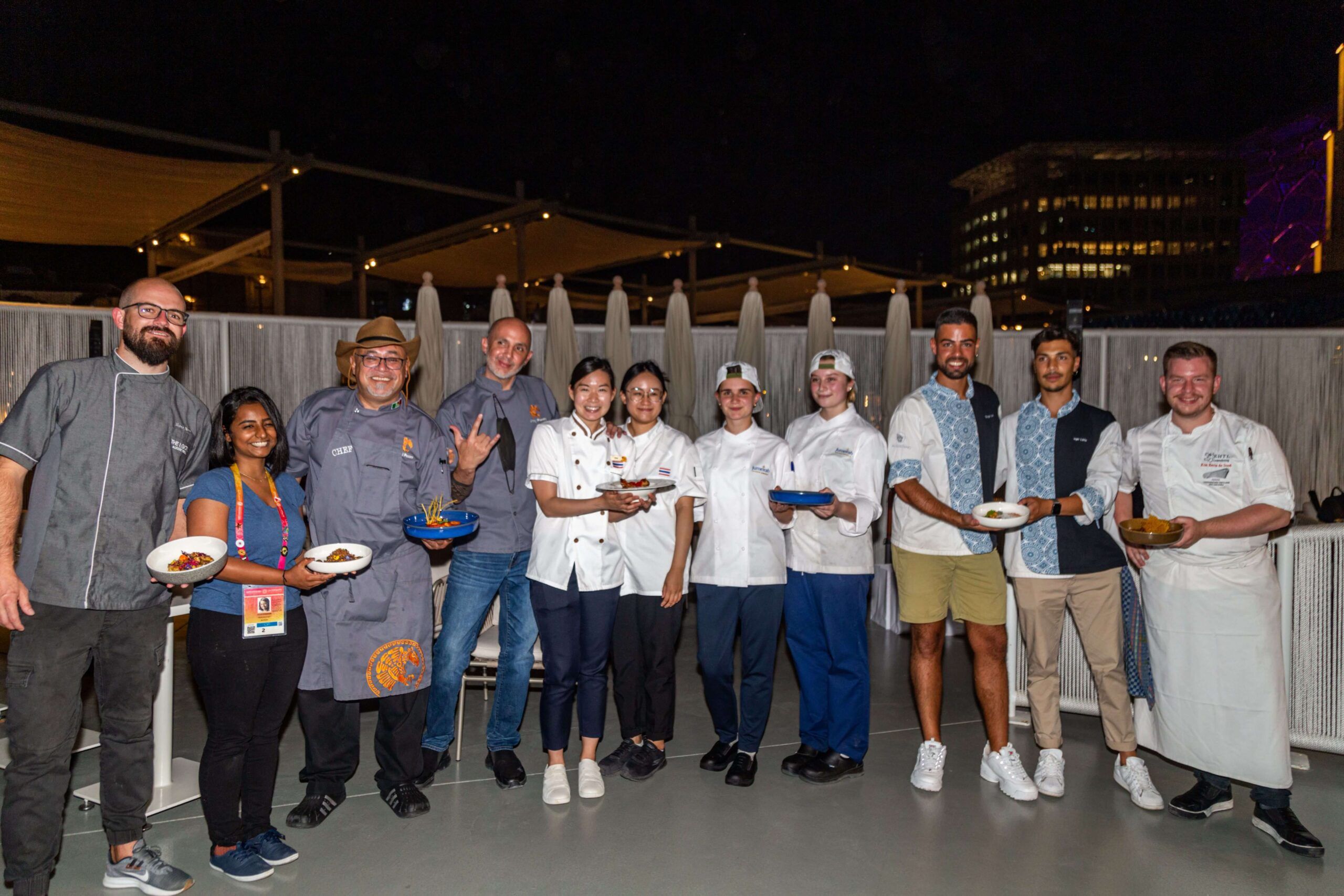