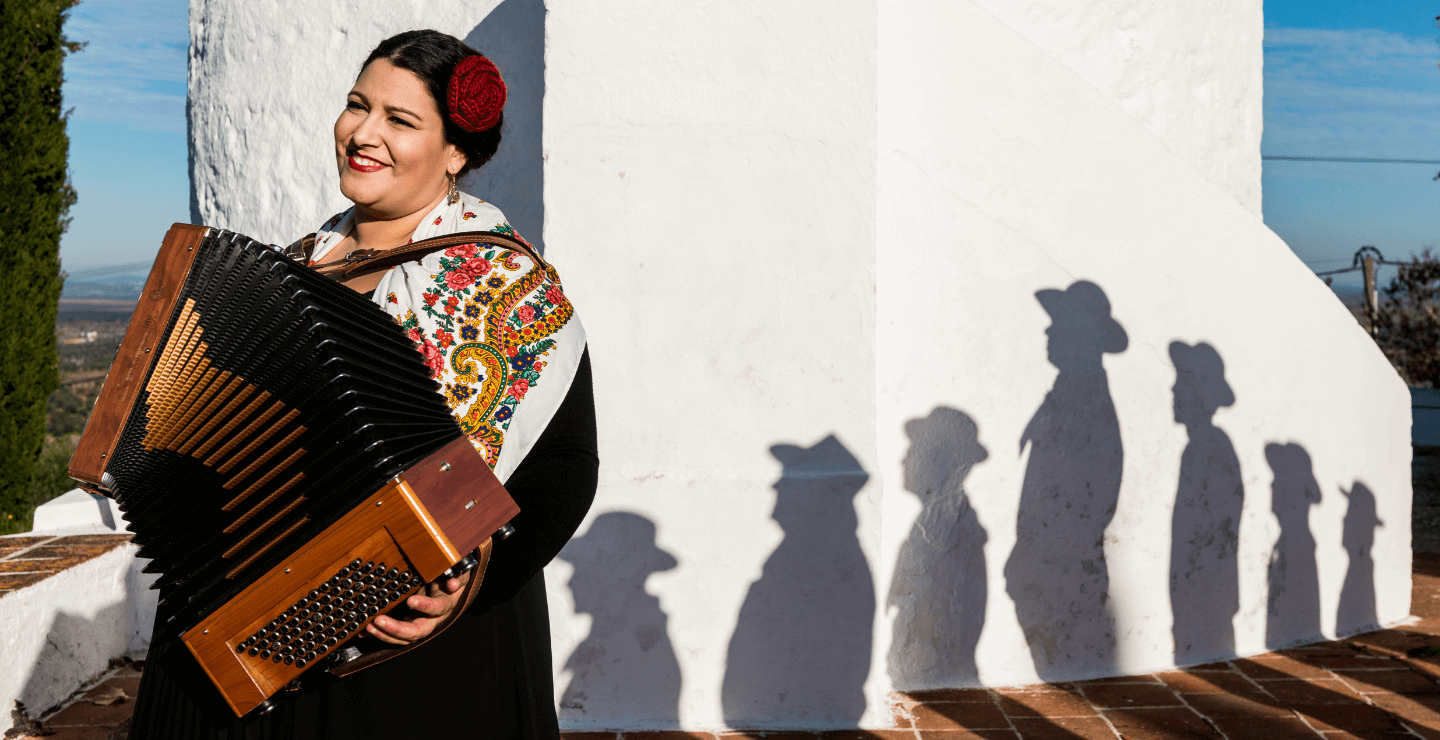 December 2nd, 2021 will mark the 50th anniversary of the unification of the seven emirates under one flag. Portugal's contribution for this important celebration is a joint performance by Celina da Piedade and “Vozes do Cante” with a very special guest - the Arab artist Sherin Tohamy. This unique show will be a powerful concert, showcasing Portugal's rich cultural and living heritage. 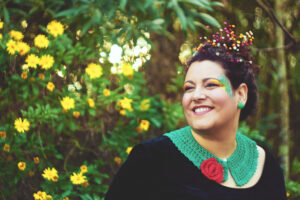 Celina da Piedade is a composer, accordionist and singer, and has taken her creativity to the most varied contexts, from traditional music to a more contemporary and universal feeling, going through all of the richness of Cante Alentejano but also the energy of folk and pop music. In her very special concert format “Celina da Piedade e as Vozes do Cante”, she brings on stage six of the best male voices from Alentejo and four outstanding talented musicians, together drawing songs full of soul and personality. 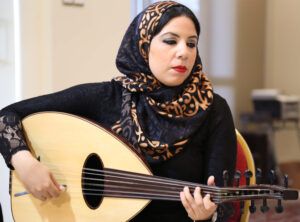 Sherin Tohamy became the first female student to graduate from Bait Al Oud (Cairo Opera House) with first class distinction. In 2002, she took up a teaching position at Bait Al Oud, first in Cairo in 2002, and then in 2009 in Bait Al Oud Abu Dhabi, until now. Sherin has released three albums and performed many concerts all over the world, as a soloist or with international bands. Since 2011, she leads the first female band in the United Arab Emirates - NAJMAAT. 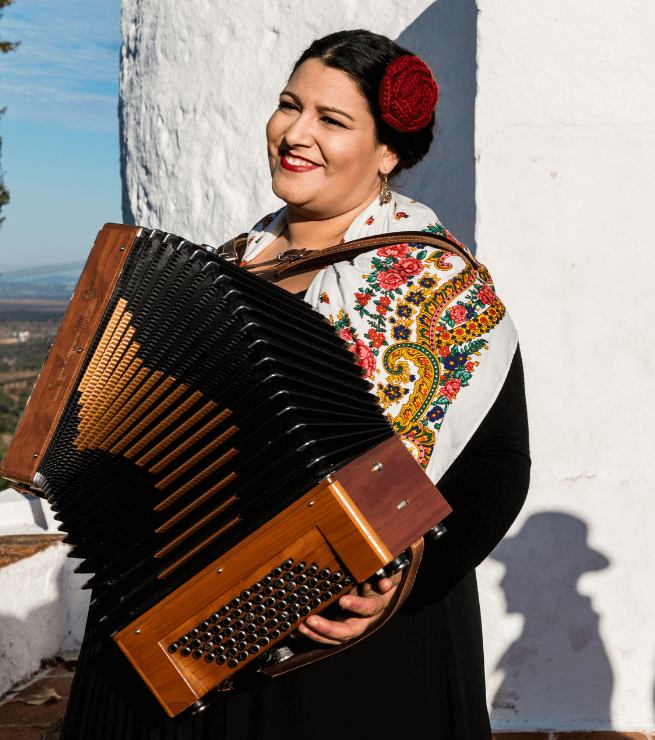