Documentary Screening | “Henry of Malacca, A Malay and Magellan” 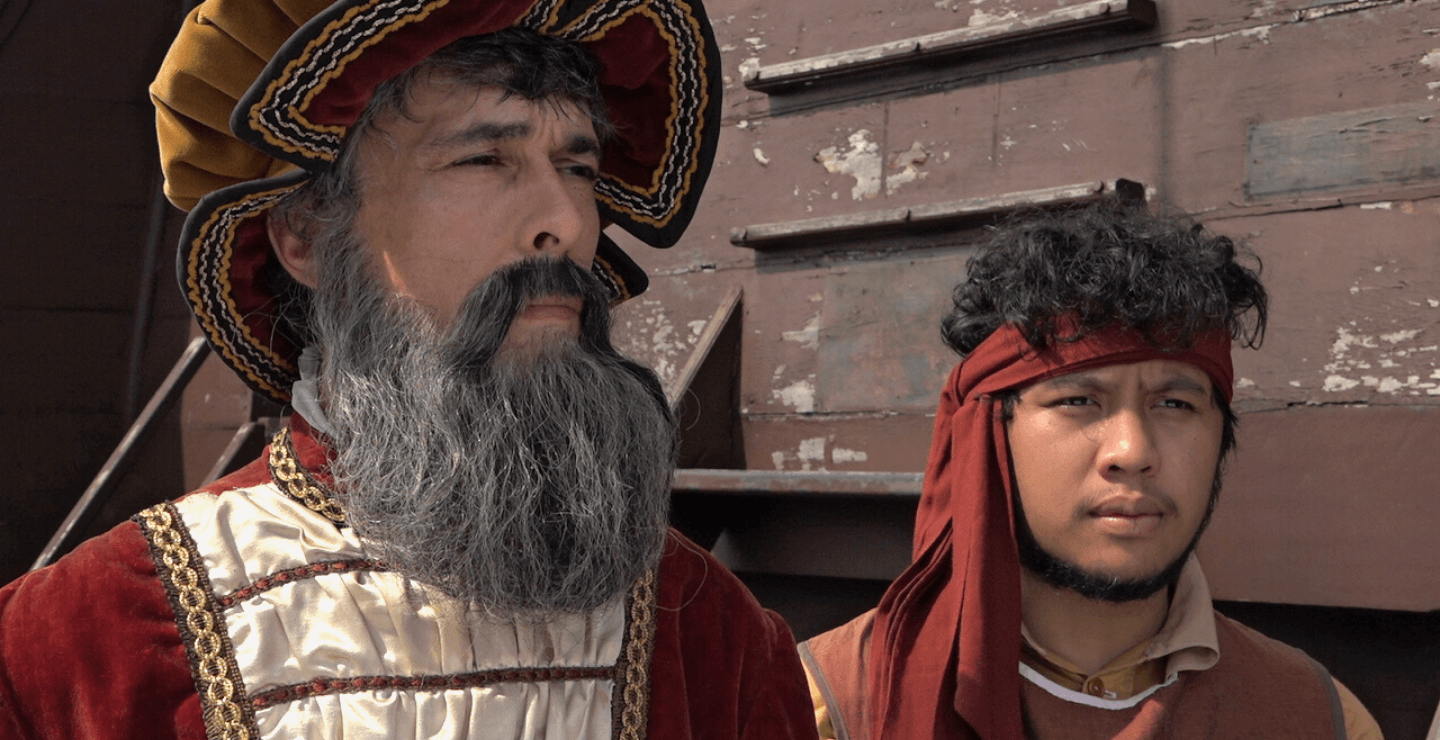 Portuguese director Pedro Palma will screen his documentary at the Portugal Pavilion, in the Central Experience Room, followed by a Q&A session. 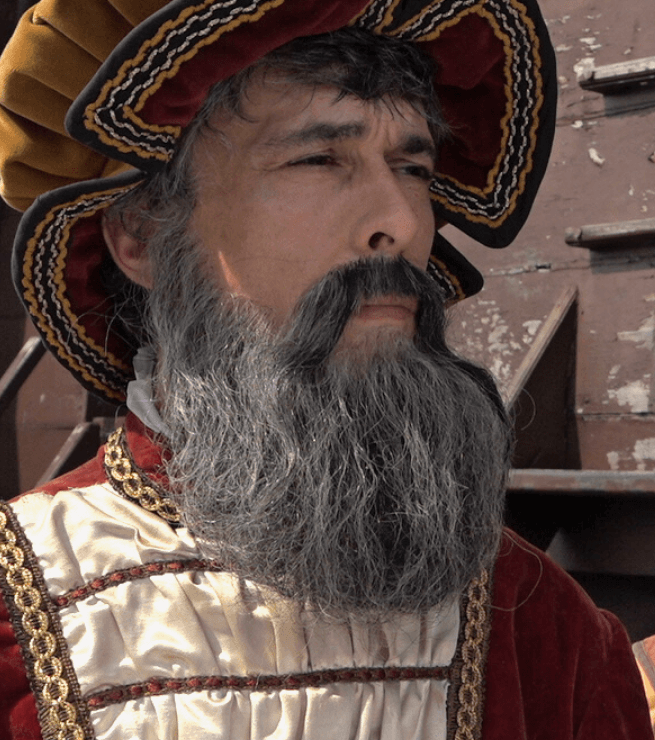 DOCUMENTARY SCREENING | “HENRY OF MALACA – A MALAY AND MAGELLAN”