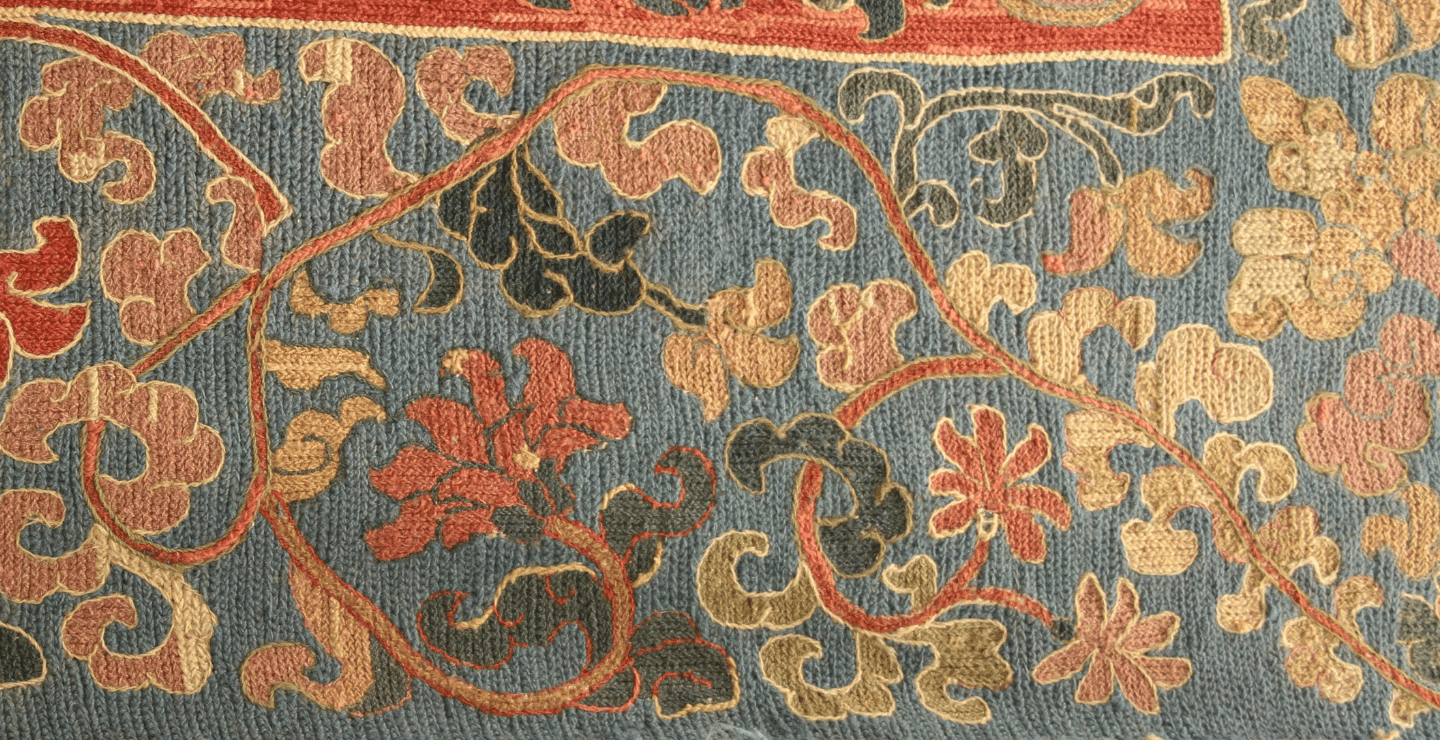 A country intrinsically linked to the East through its history of overseas discoveries and navigation, Portugal introduced Europe to many of the wonders of the "Lands of the Indies", a term used in 16th-century Portugal for the vast territories of the Orient.

Many of the most emblematic artistic expressions of 16th-century Portugal emerged from these contacts, travels and processes of acculturation. Among the Portuguese Decorative Arts, the Arraiolos Rugs are perhaps the most peculiar oriental-influenced artistic creation of those times.  Since those original journeys of discovery and adventure until today, a singular production of embroidered rugs with designs and decorative motifs of oriental influence flourished in the village of Arraiolos, situated in the deep interior of Portugal.

It is this tradition of technique, colour and knowledge that, from 21-27 March, will be presented at the Portugal Pavilion at Expo 2020 Dubai. Because the stitches embroidered by history continue to intertwine Arraiolos and the East. 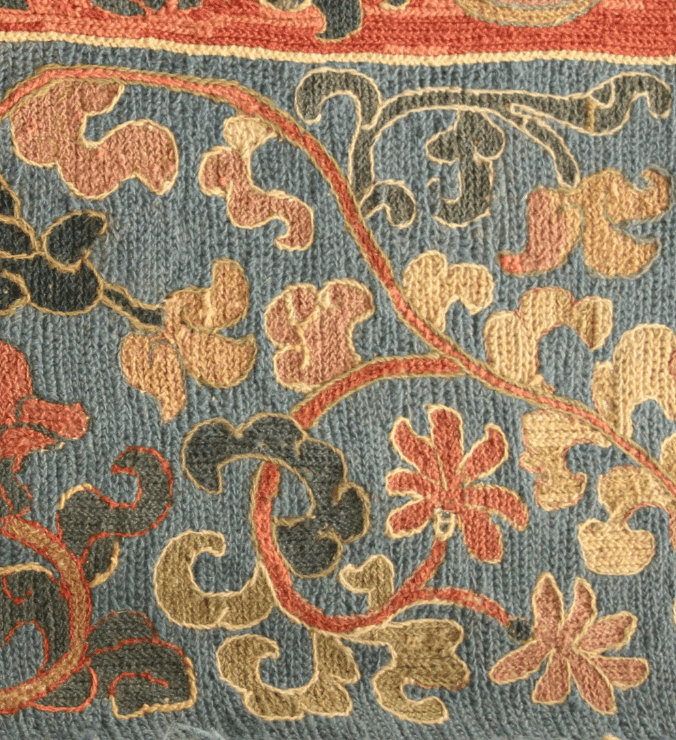