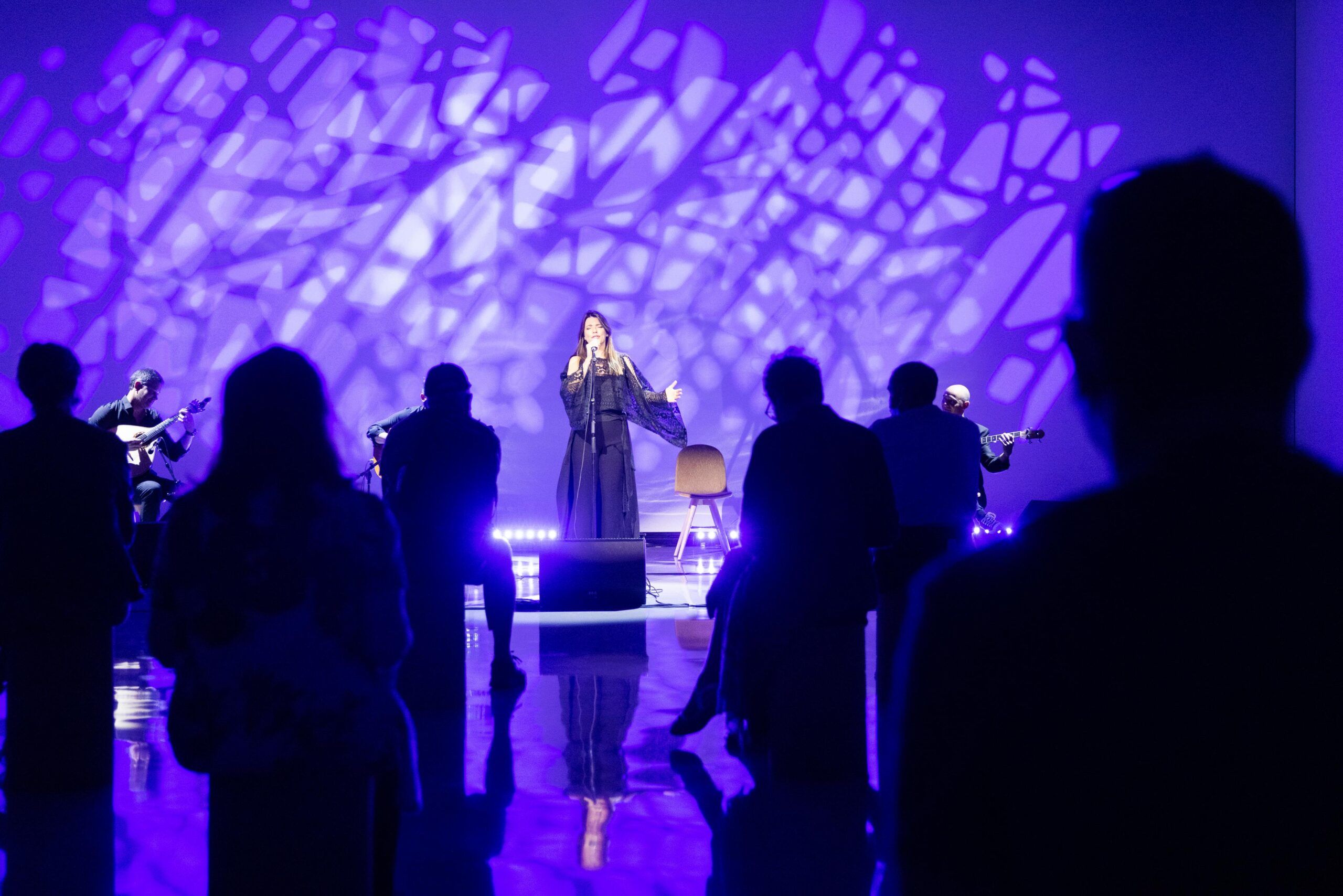 Portuguese singer Maria Ana Bobone wowed audiences at Expo over the past two days, with her talent and unique take on Portugal’s most traditional sound — Fado.

Accompanied by the Portuguese guitar, Maria Ana Bobone took the stage at the Portugal Pavilion on Friday, 18 February, and conquered the audience with an intimate performance of Fado. This traditional music genre is considered one of the greatest symbols of Portugal, and has been on UNESCO’s World Intangible Cultural Heritage list since 2011.

On Saturday, 19 February, Maria Ana Bobone brought her incredible show to Al Wasl Plaza, where visitors from far and wide gathered to listen to her soulful performance. On stage she was joined by Rodrigo Serrão, on the bass; Pedro Pinhal, on the classical guitar; and Bruno Mira, on the Portuguese guitar.