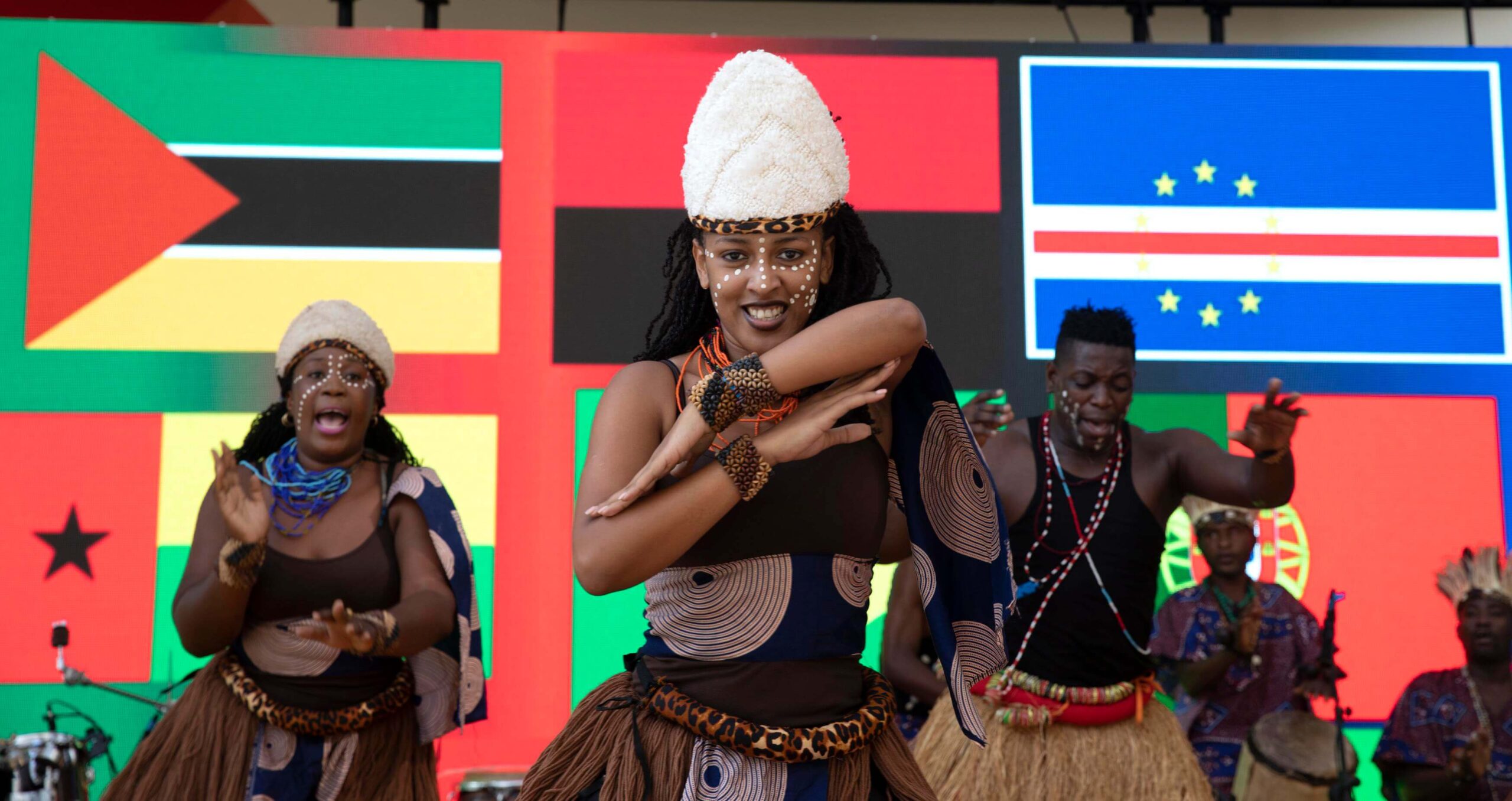 In Pictures: Lusophonia Festival at Expo 2020

Expo 2020 Dubai hosted the Lusophonia Festival this week. From Thursday to Saturday, a number of shows and performances celebrated Portuguese-speaking communities in the first World Expo to take place in the Middle East.

The Portugal Pavilion also received special guests during the three-day festival. The Minister of Culture, Graça Fonseca, musicians Tito Paris and Marco Rodrigues, and Portuguese Olympic athlete Nelson Évora were some of the figures who attended Expo 2020 Dubai during these days.

Scroll through the gallery to see some of the highlights from the Lusophonia Festival: 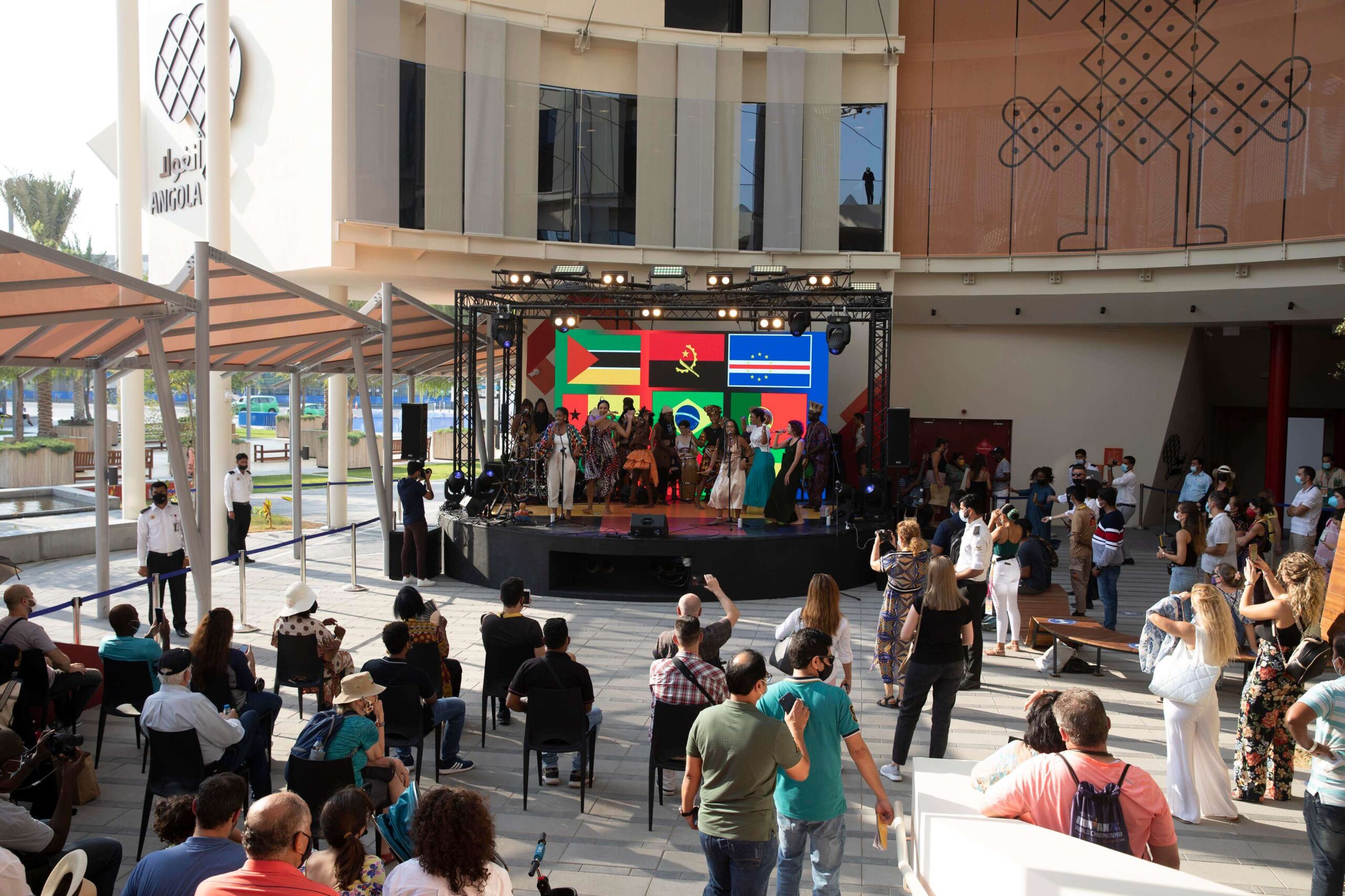 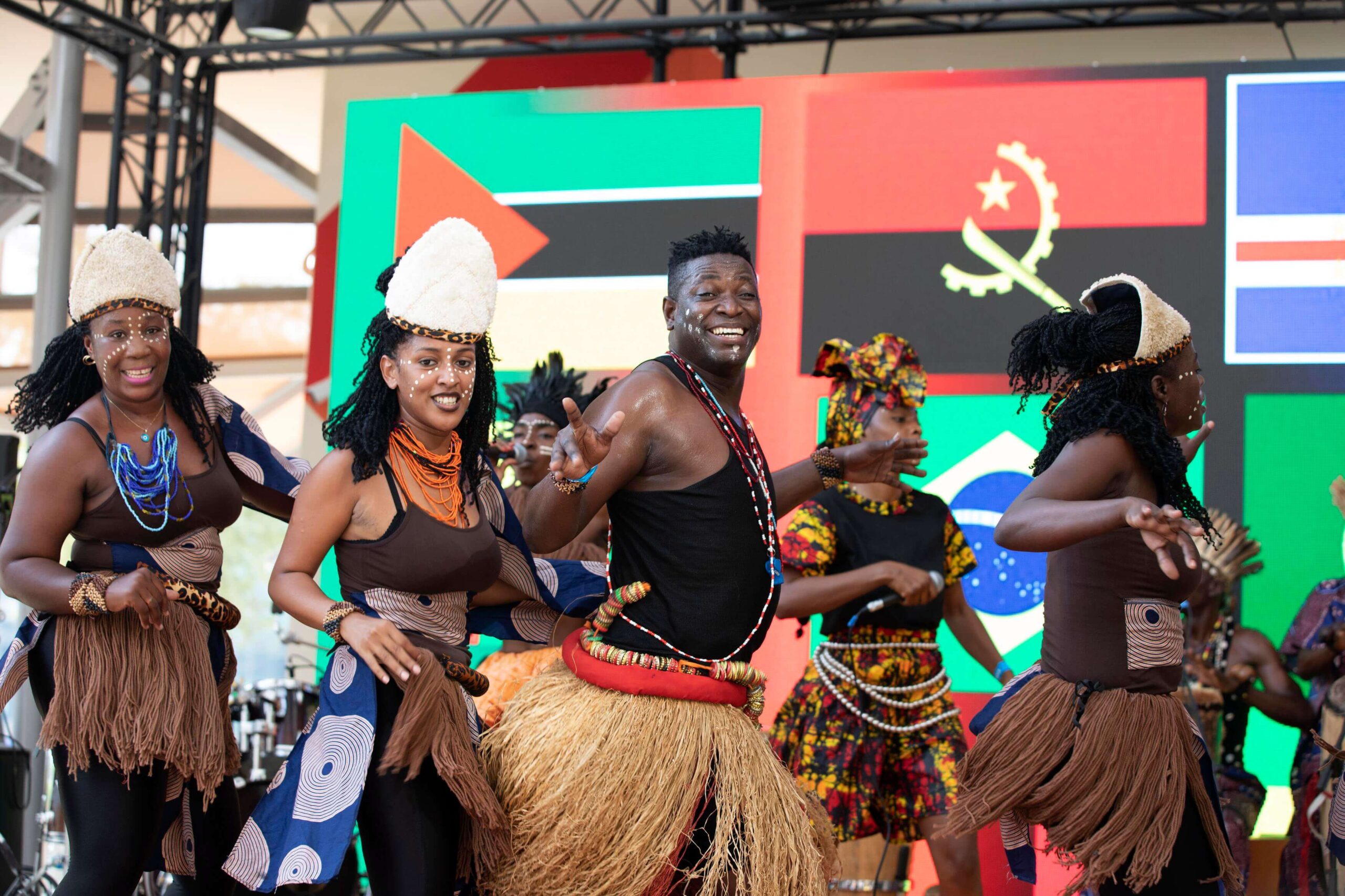 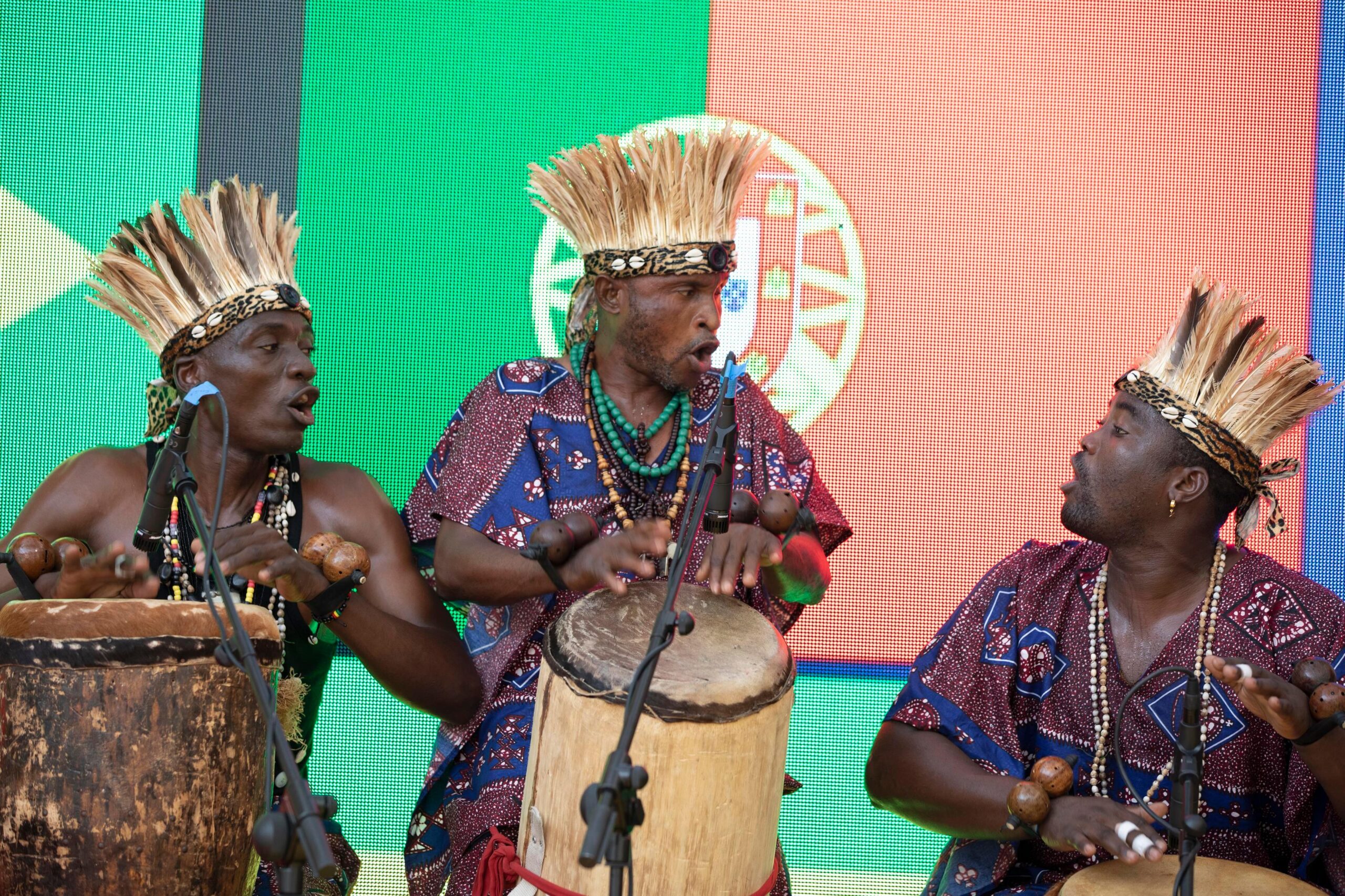 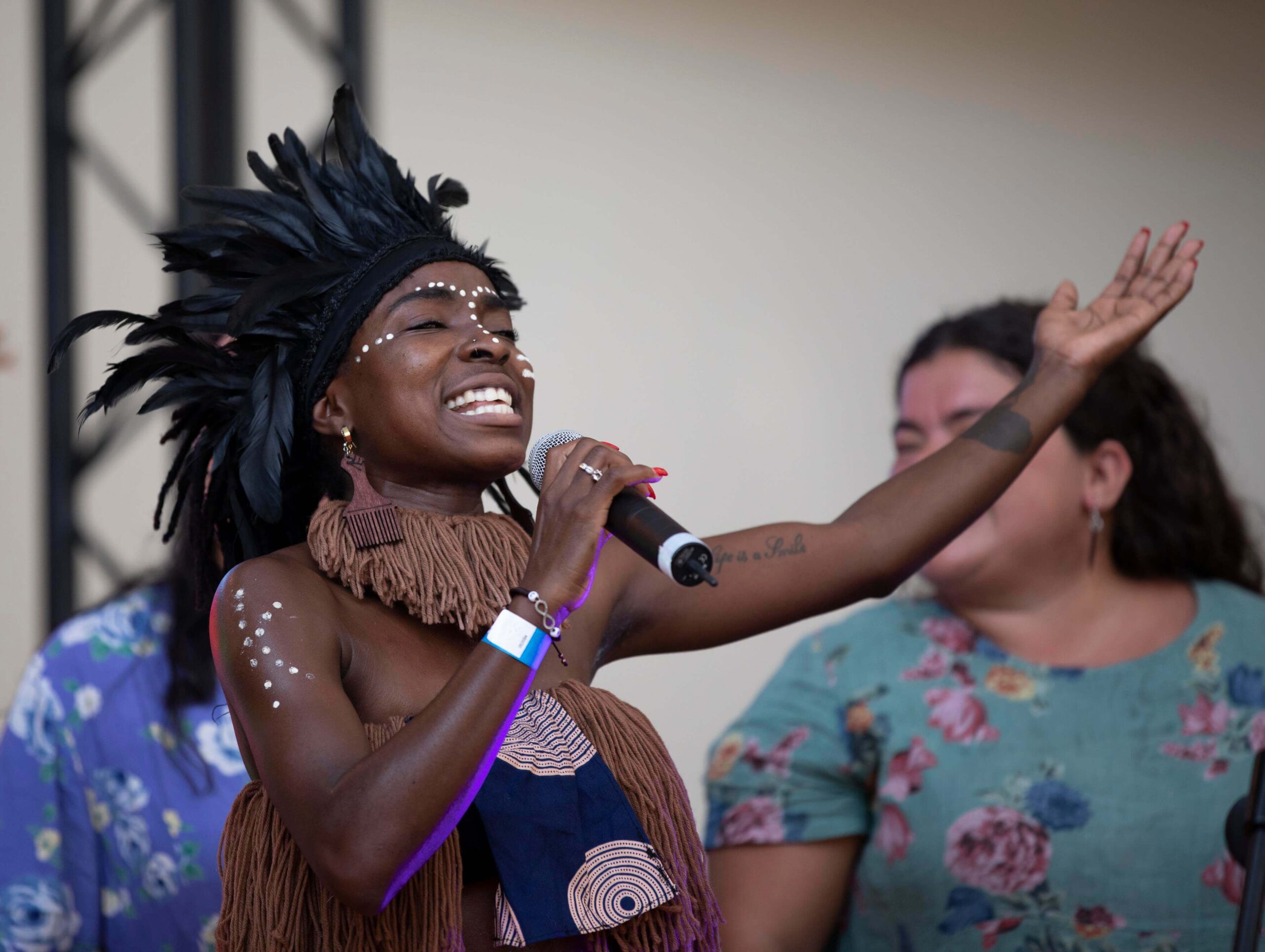 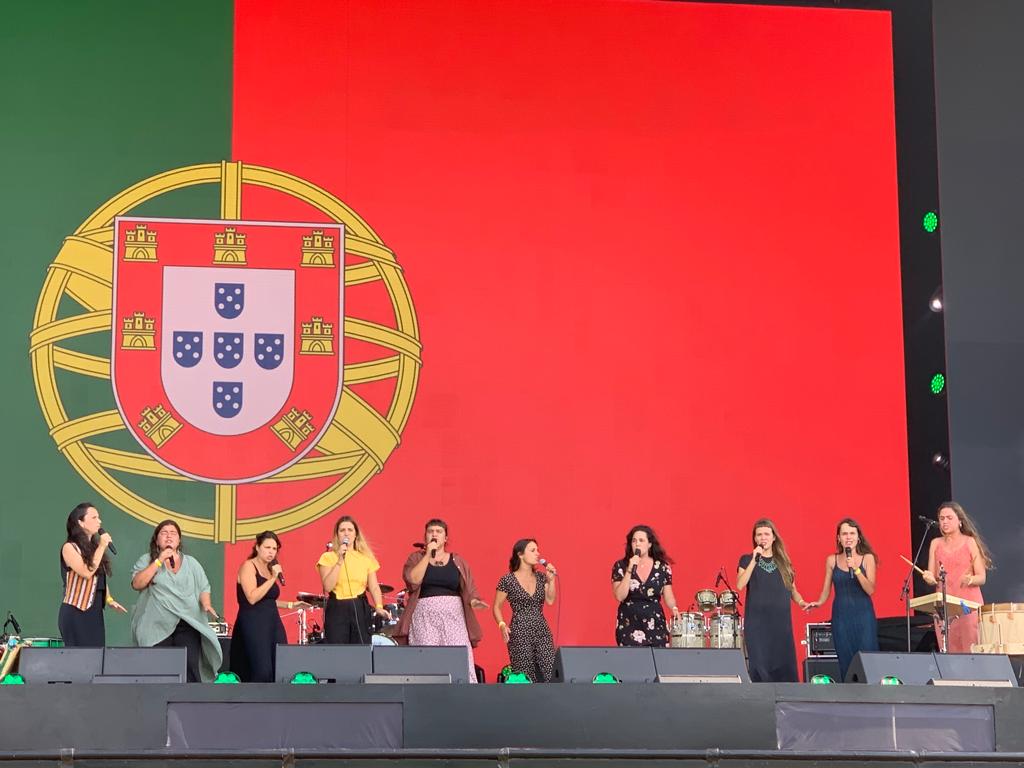 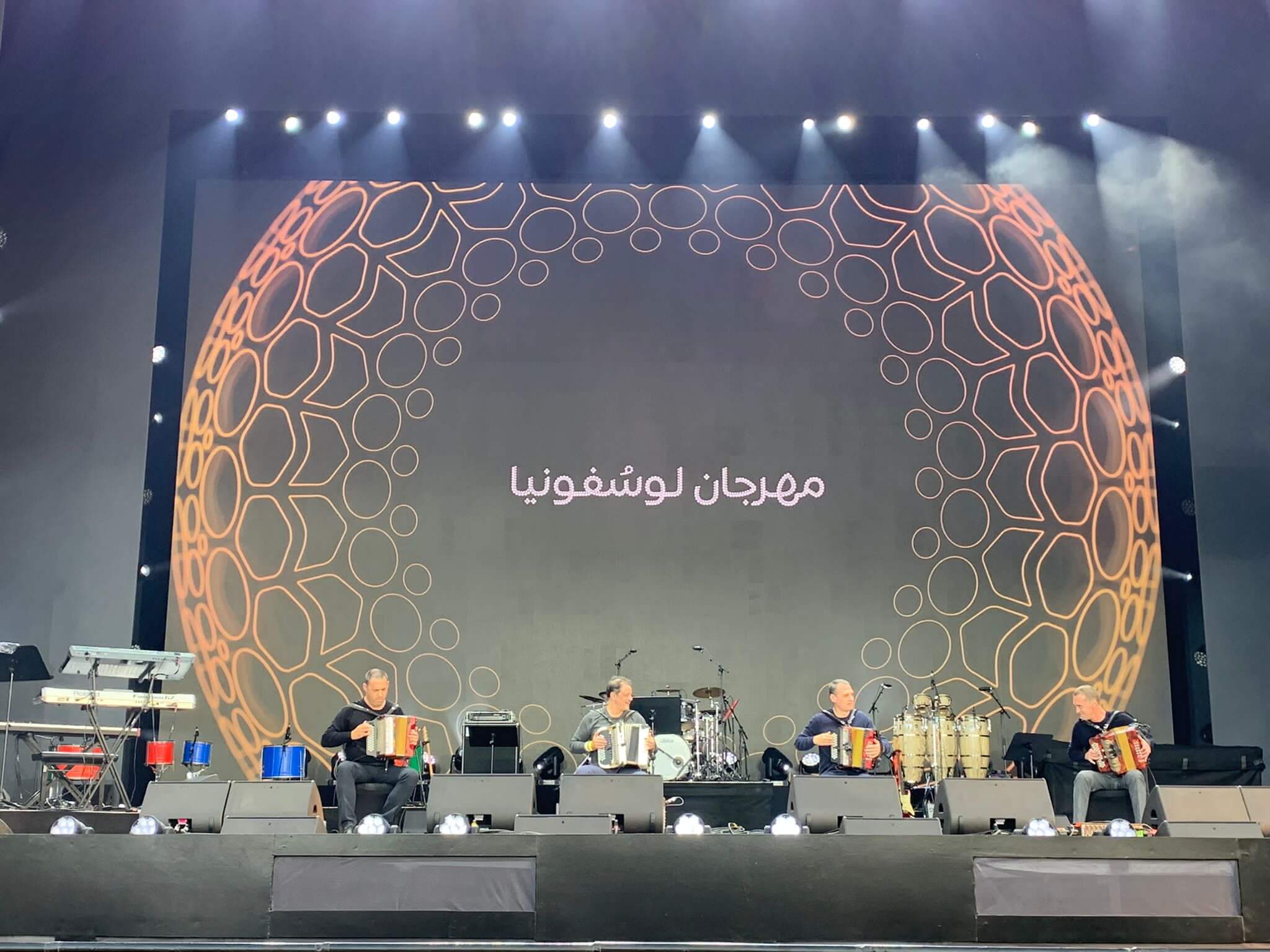 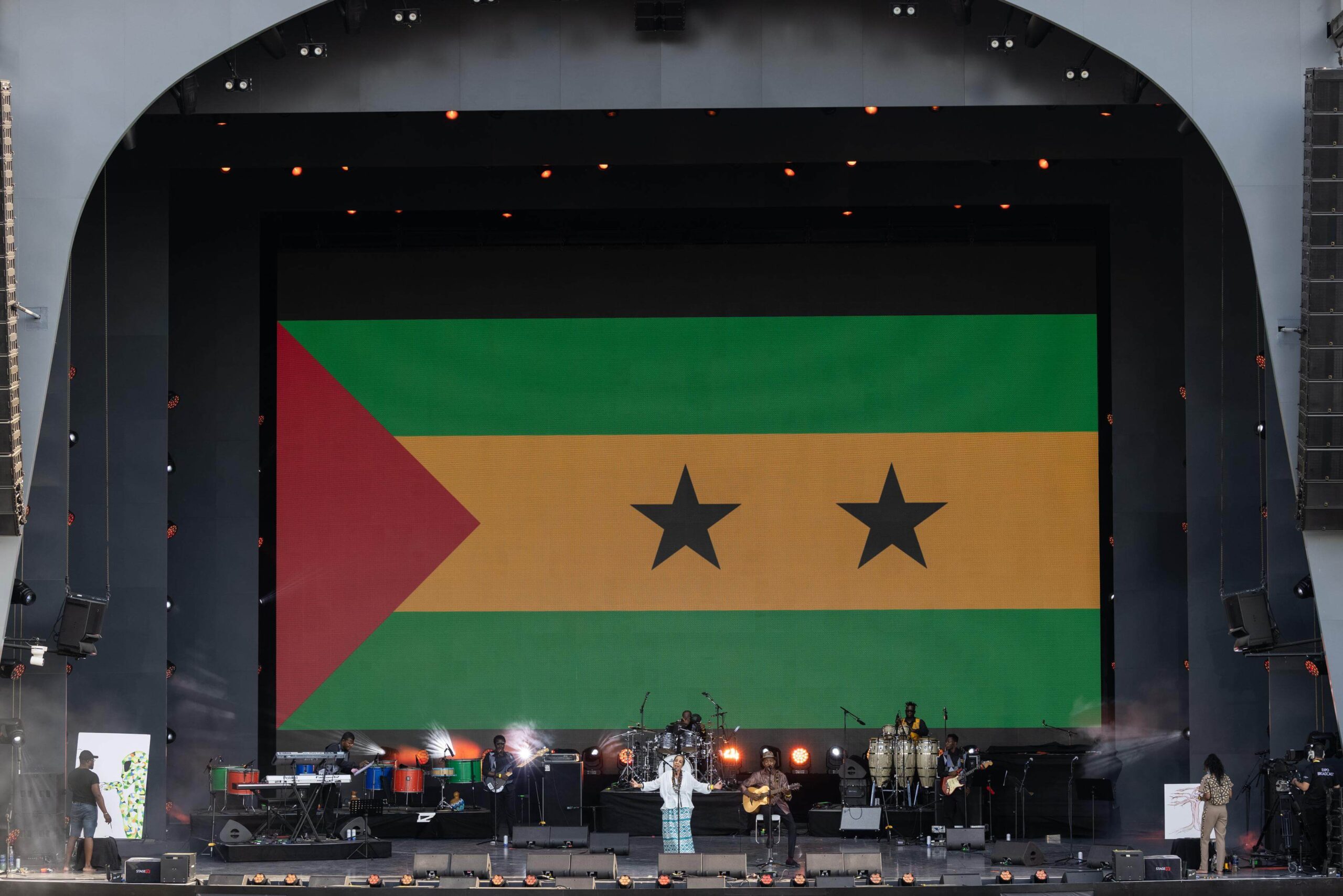 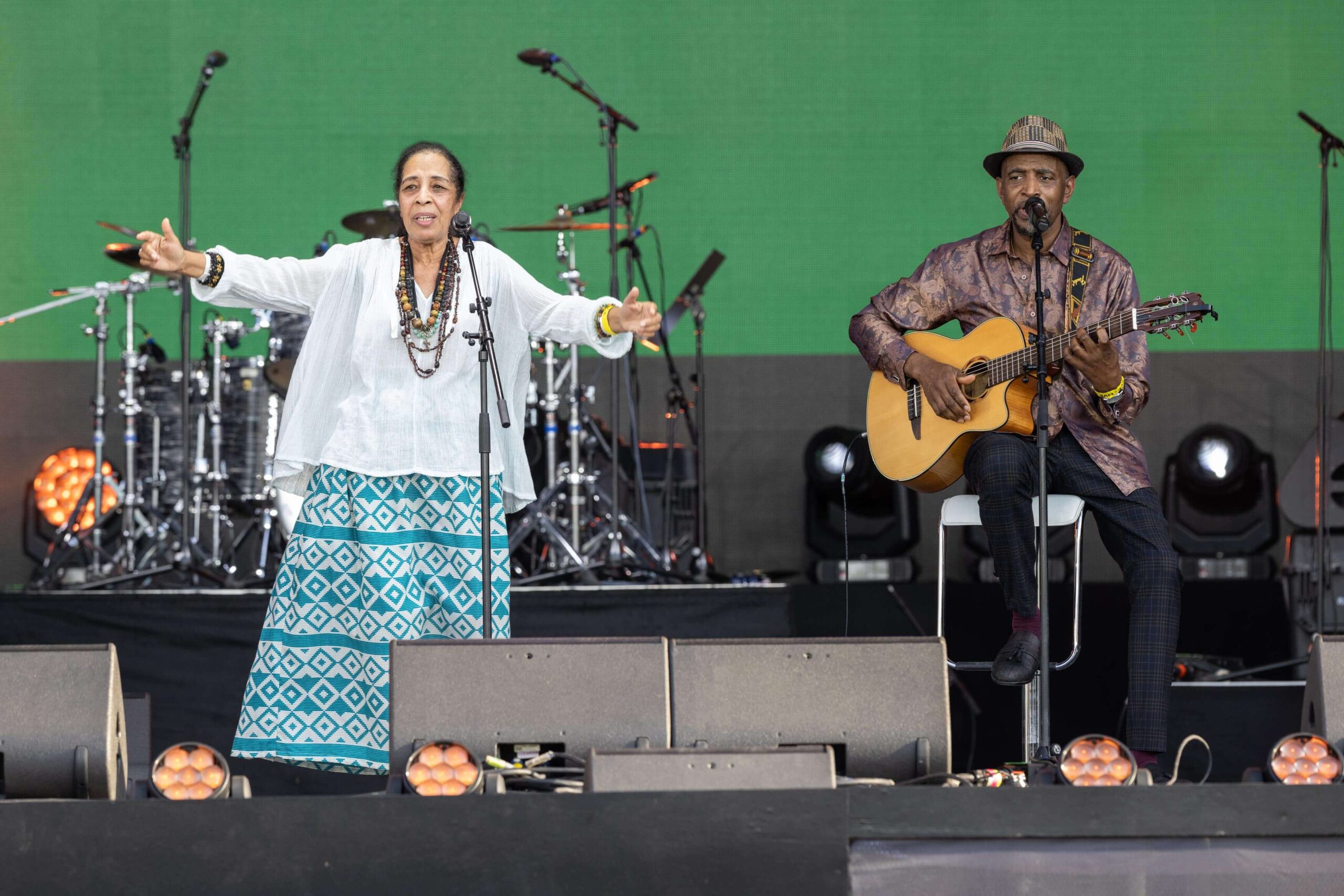 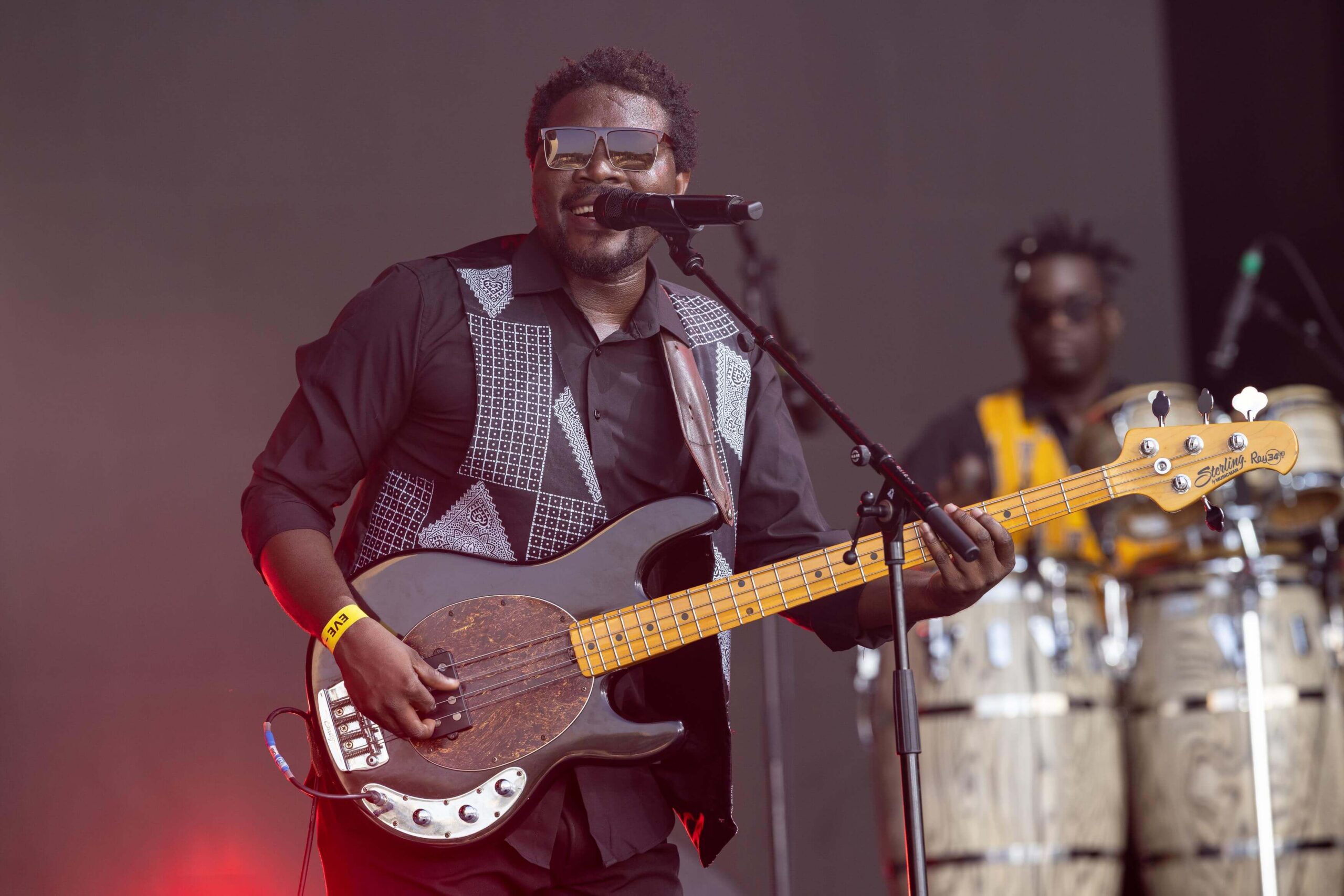 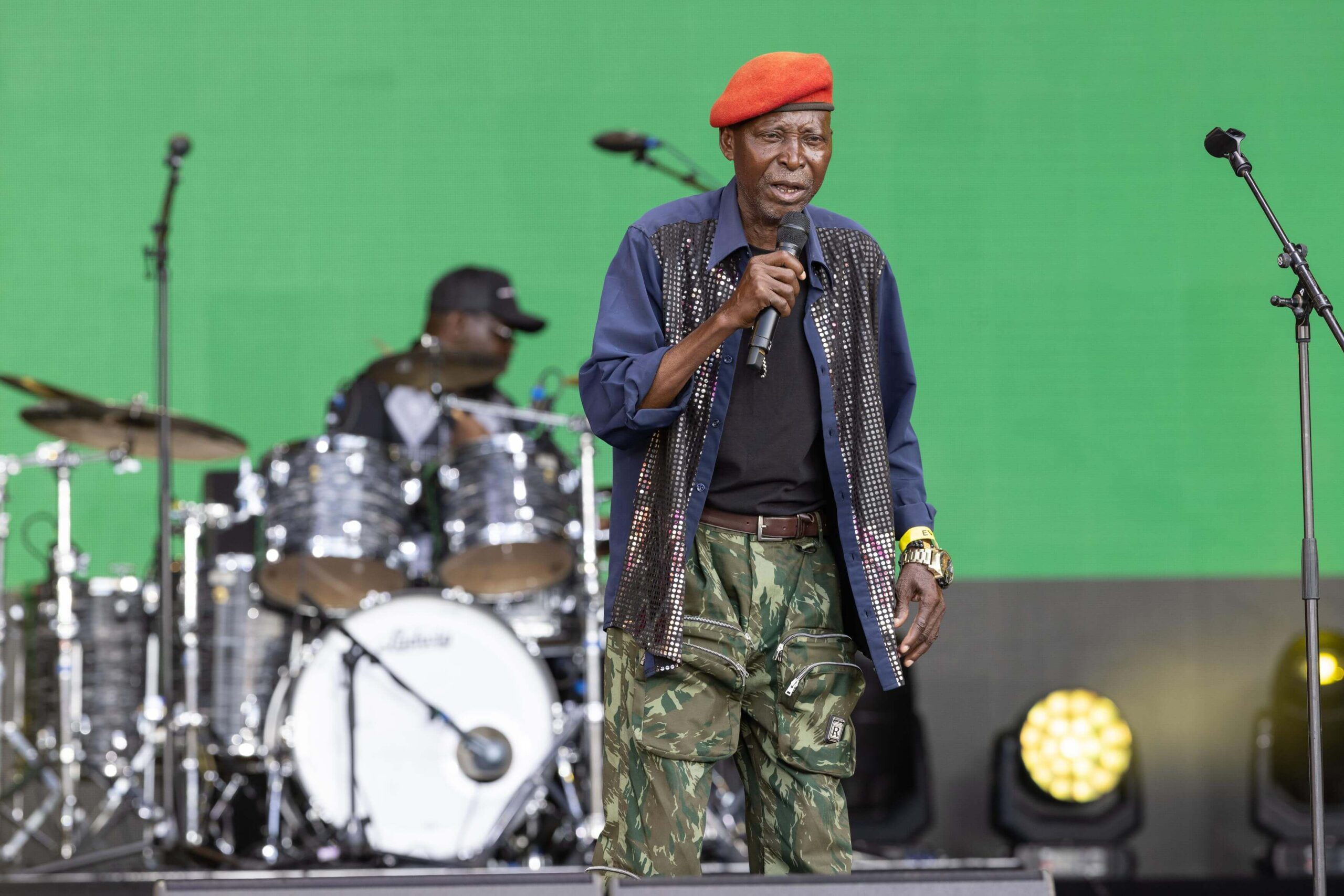 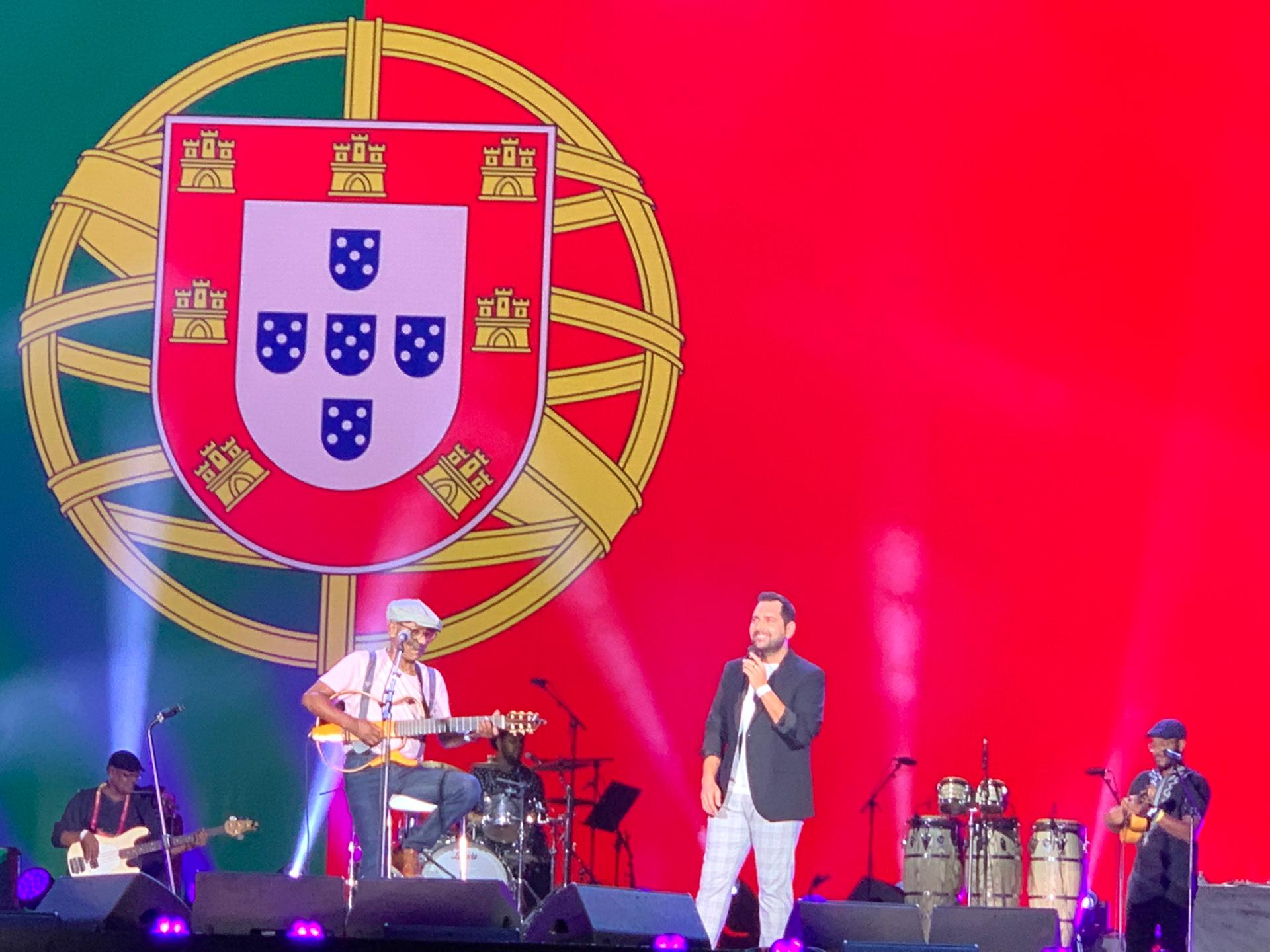 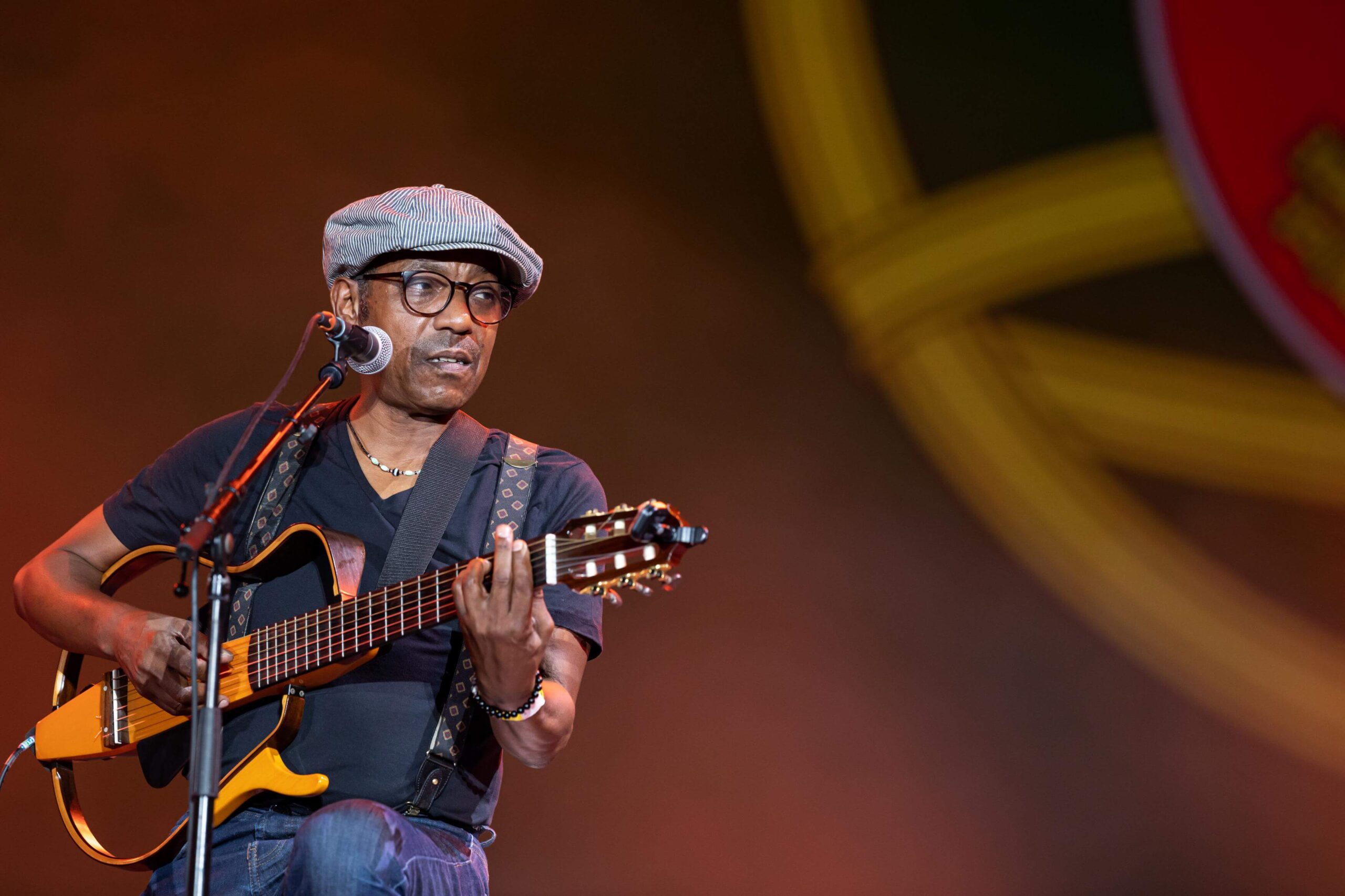 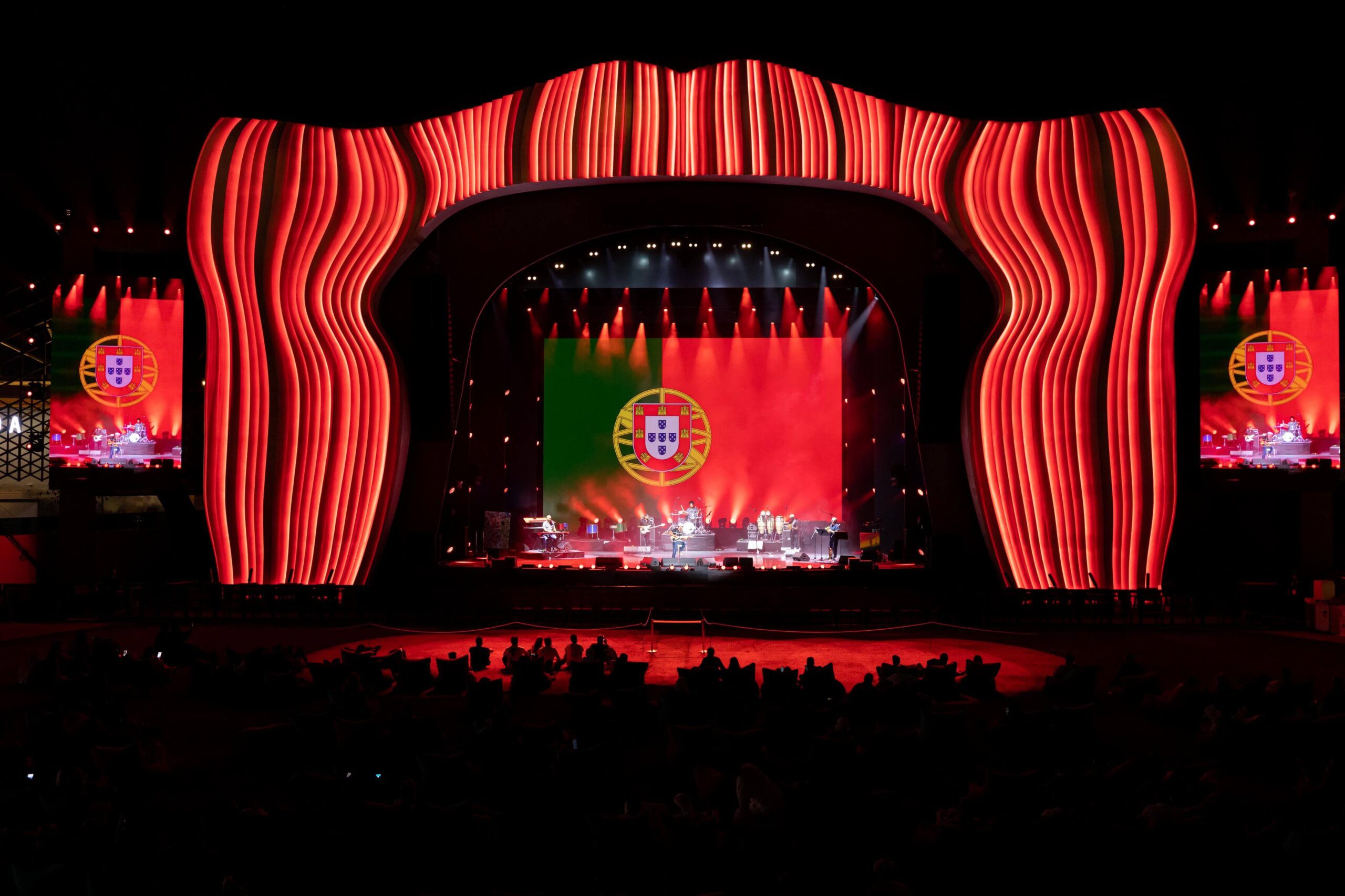 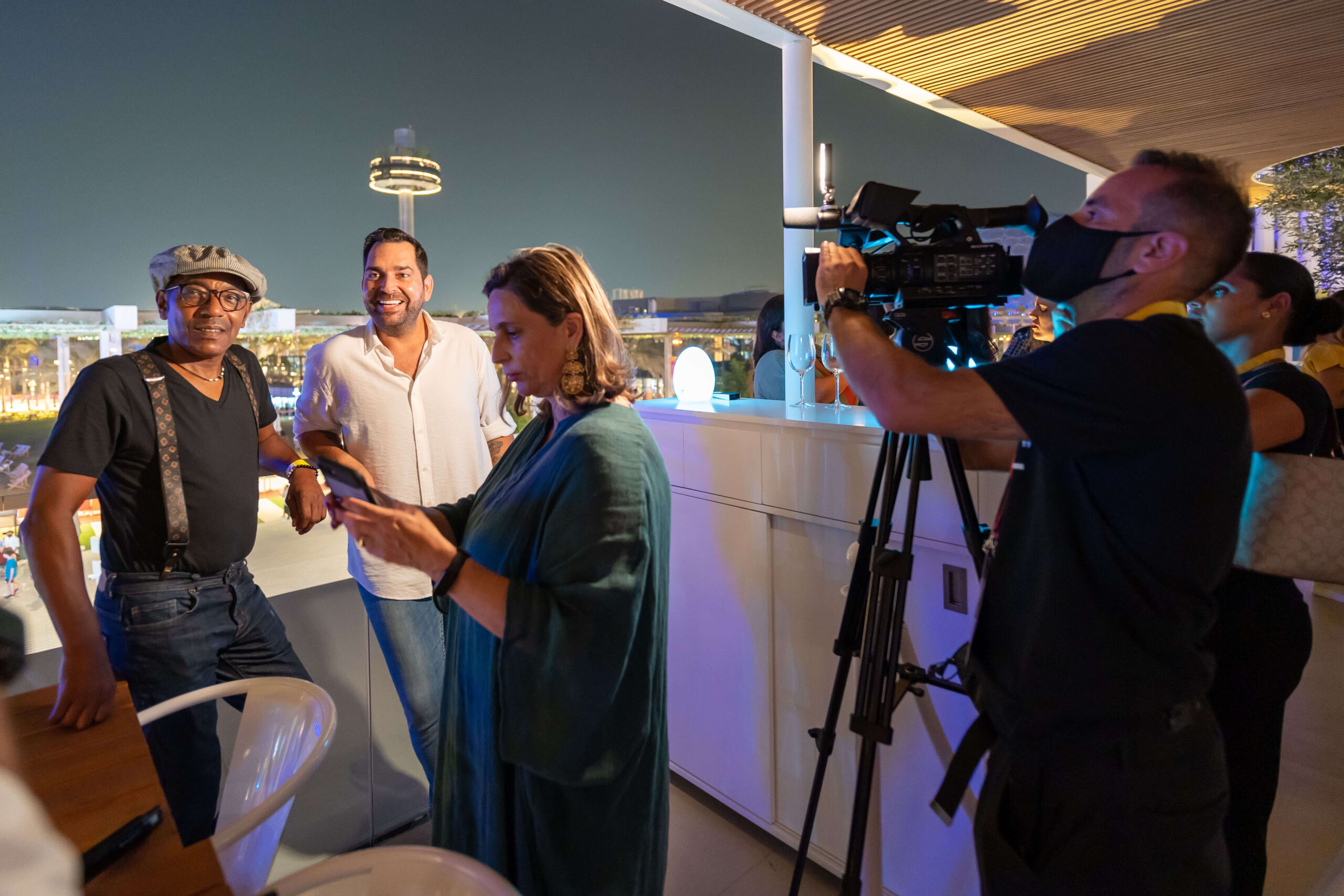 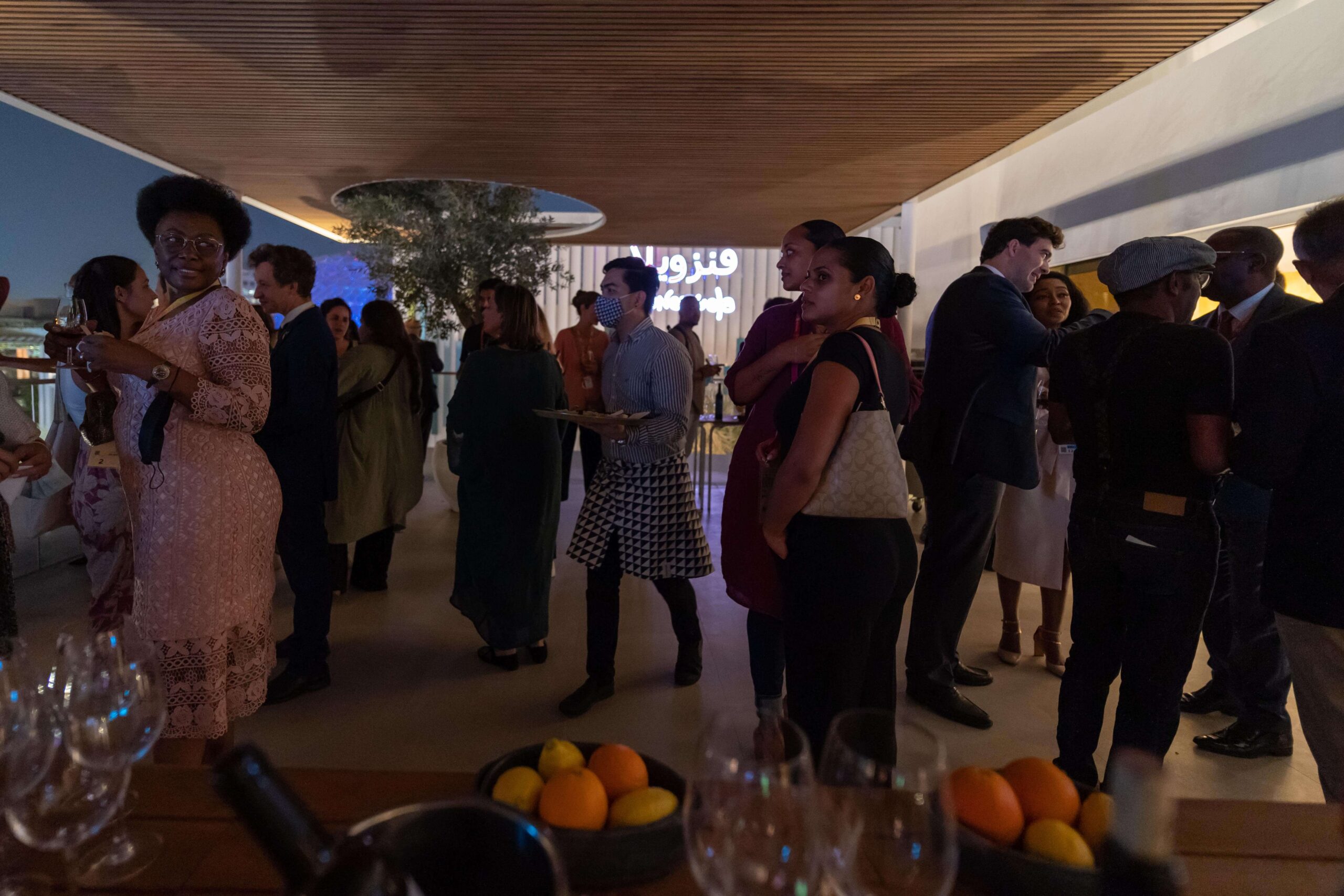 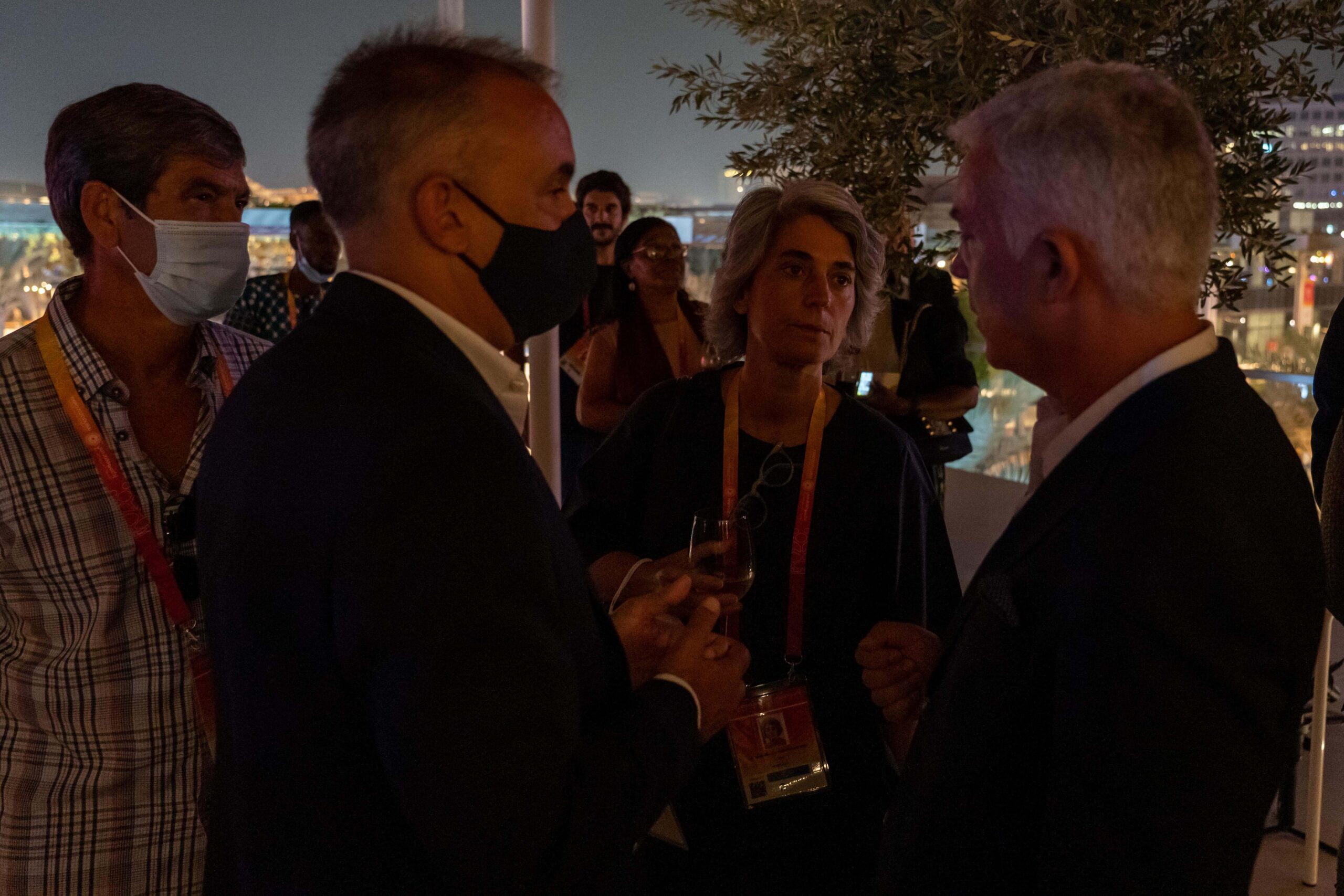 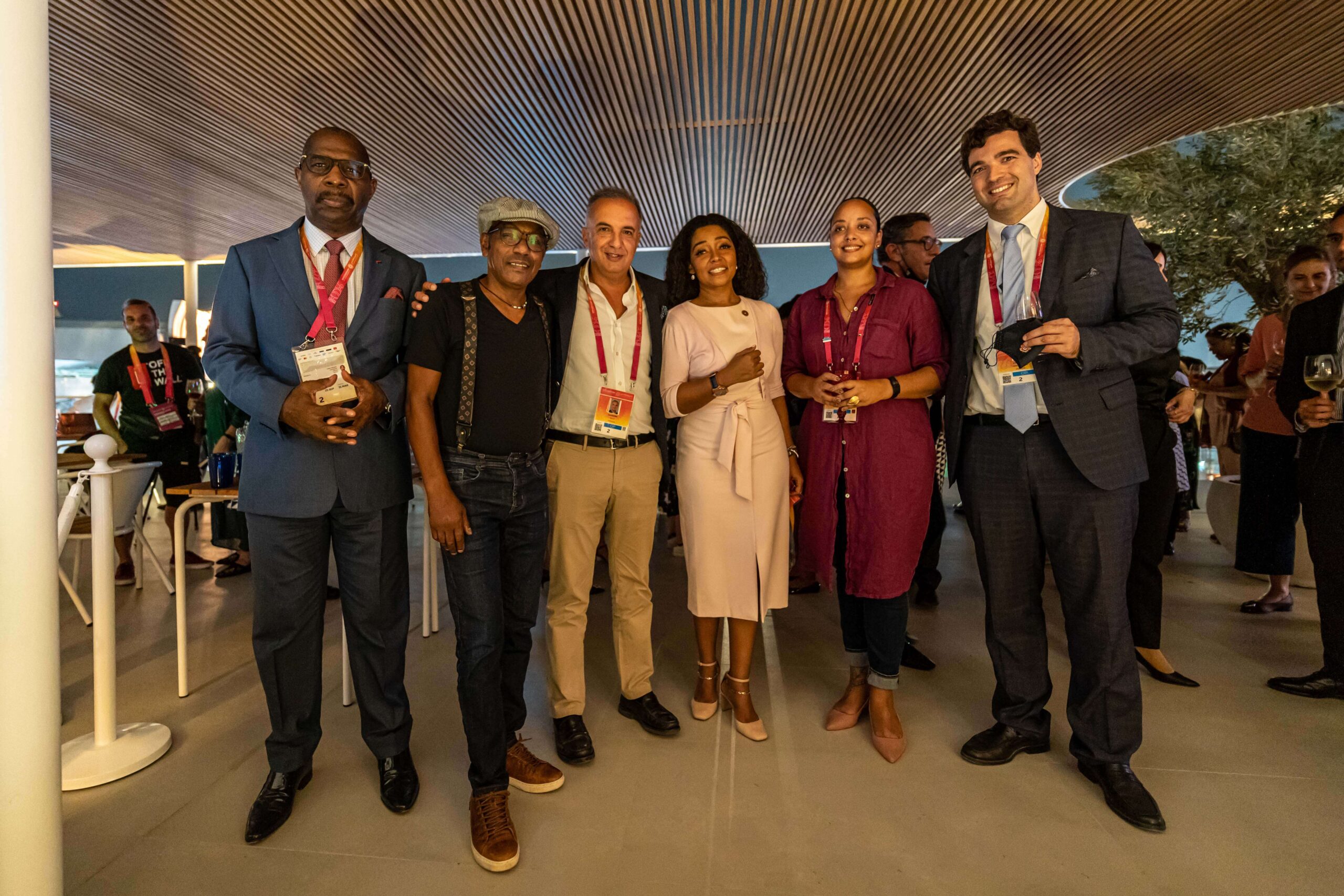 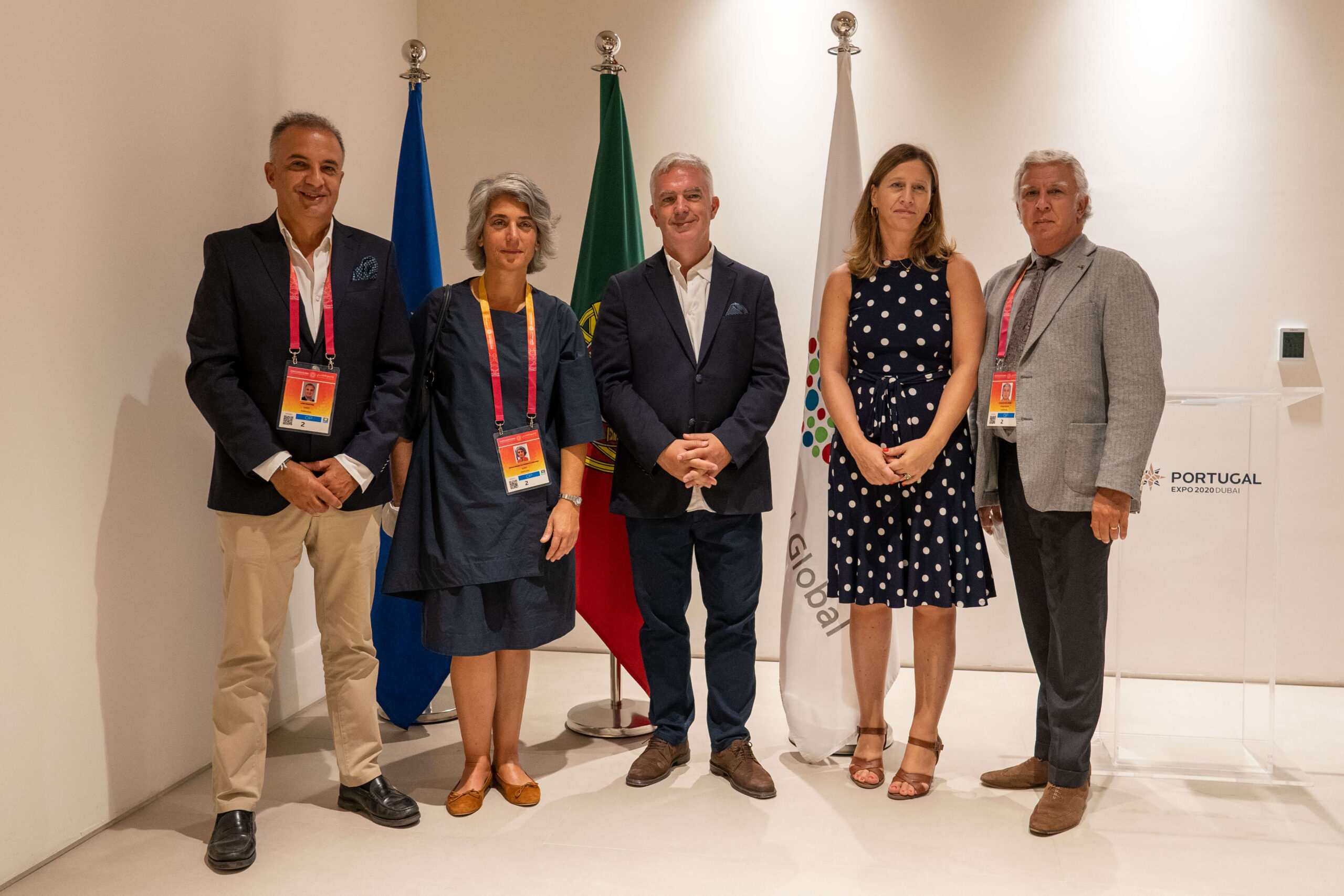 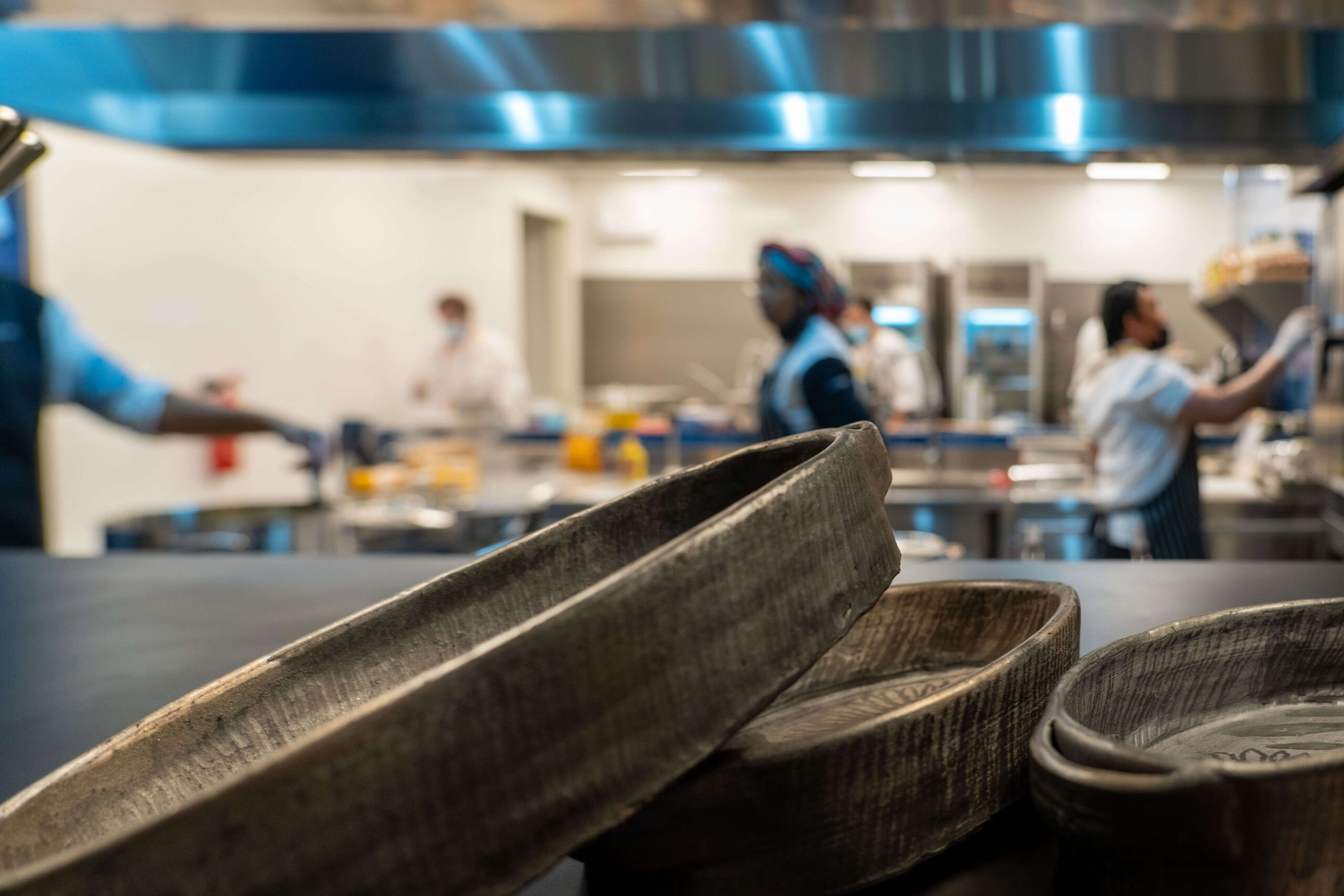 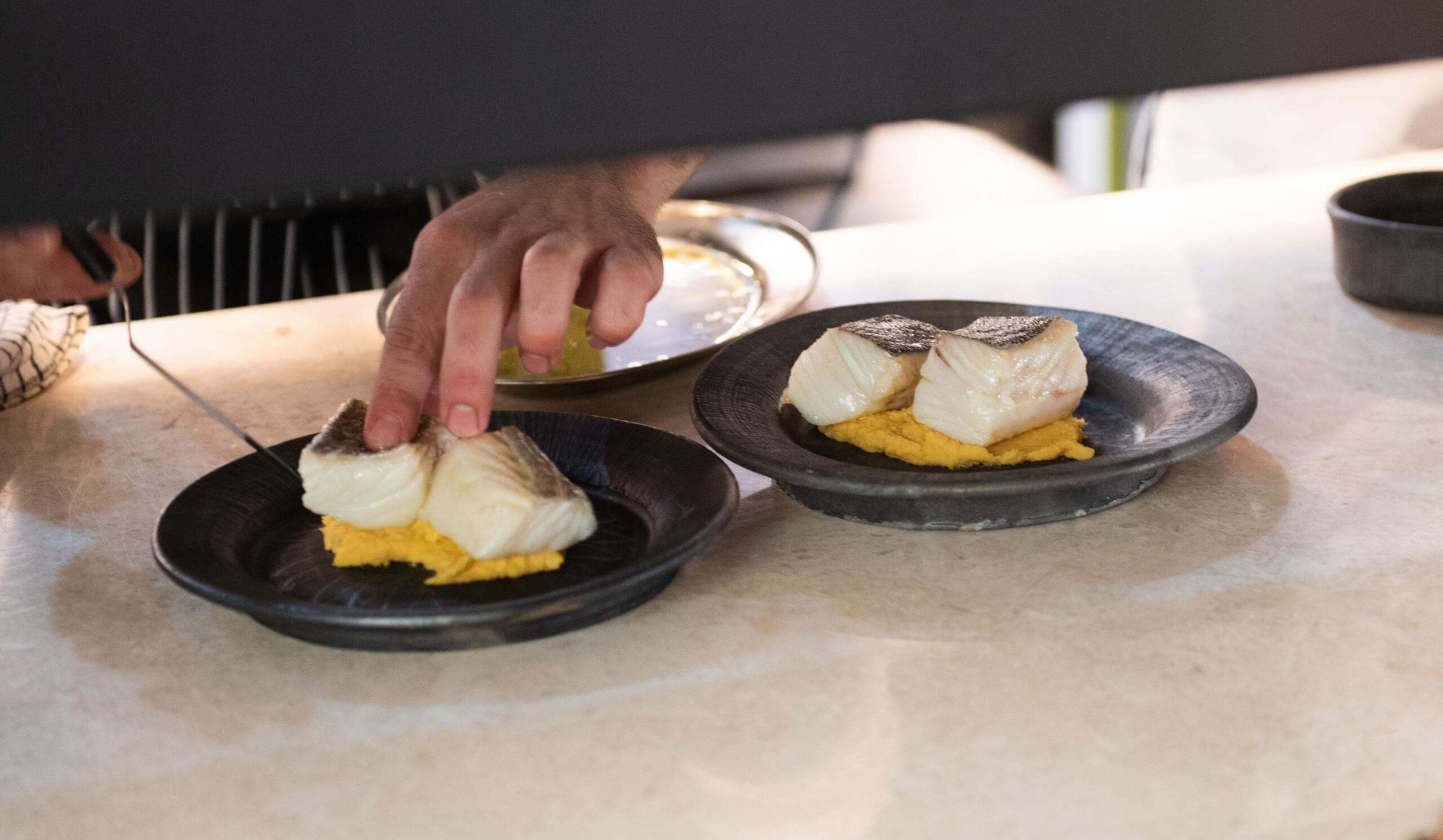 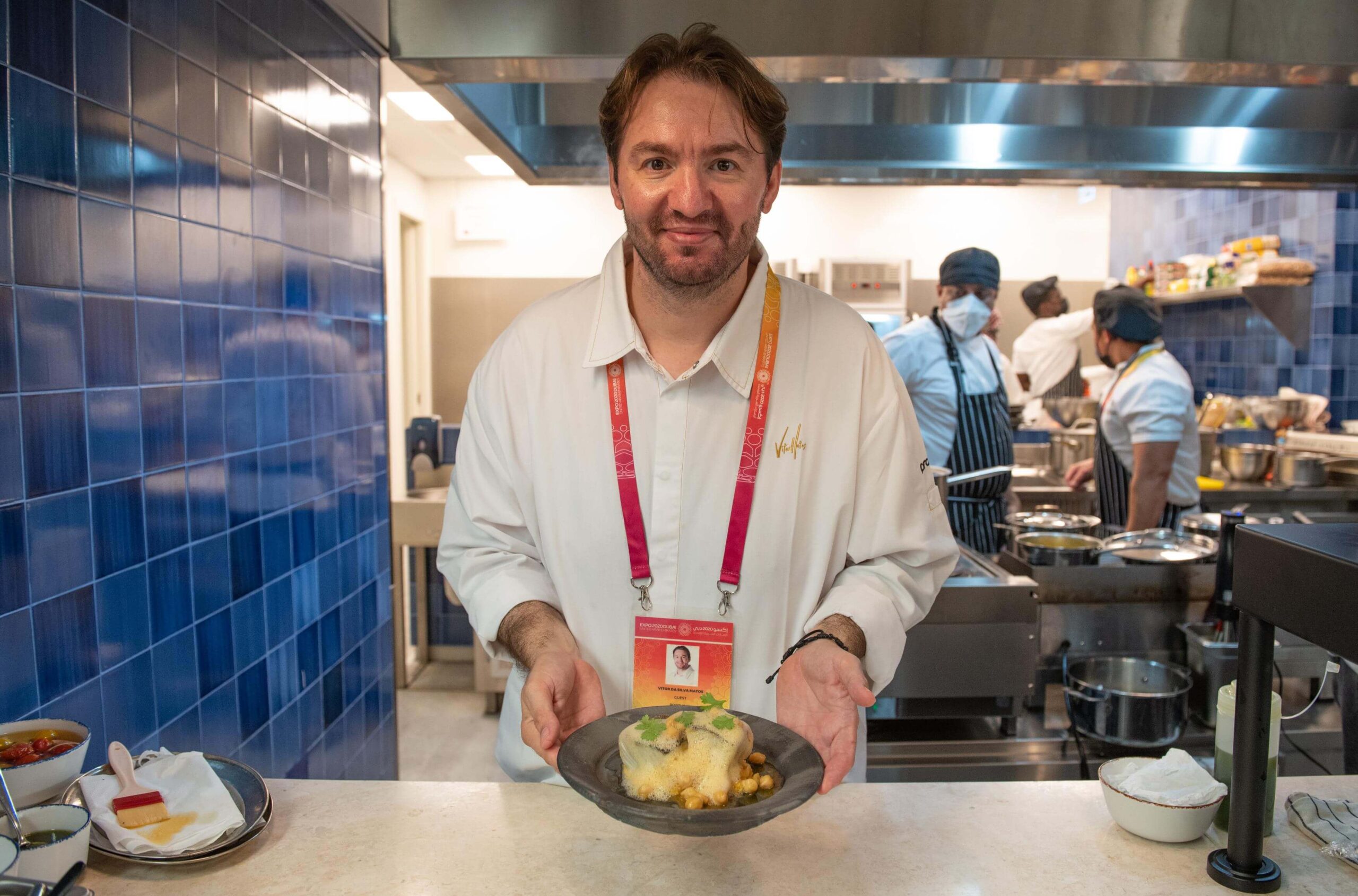 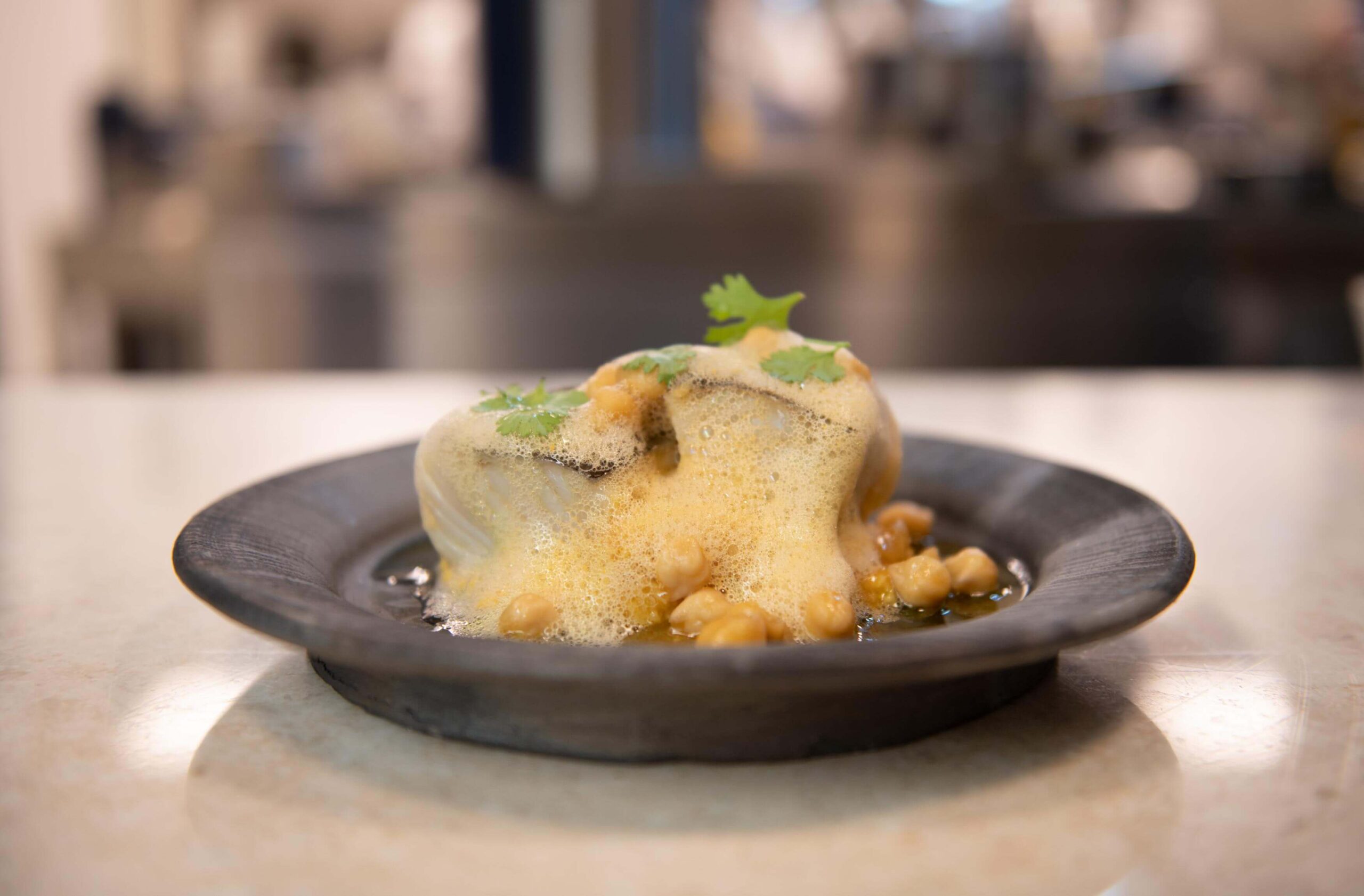 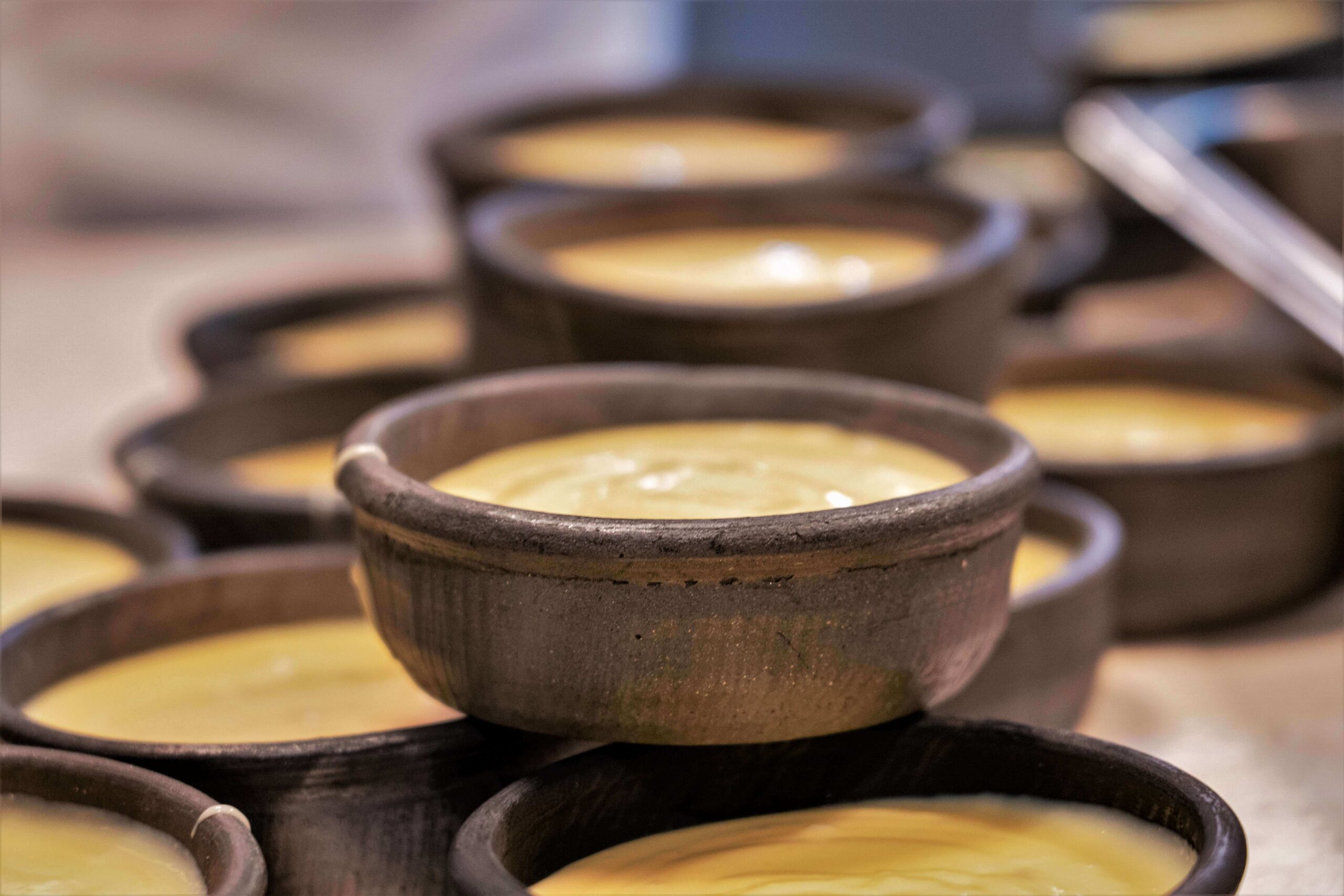 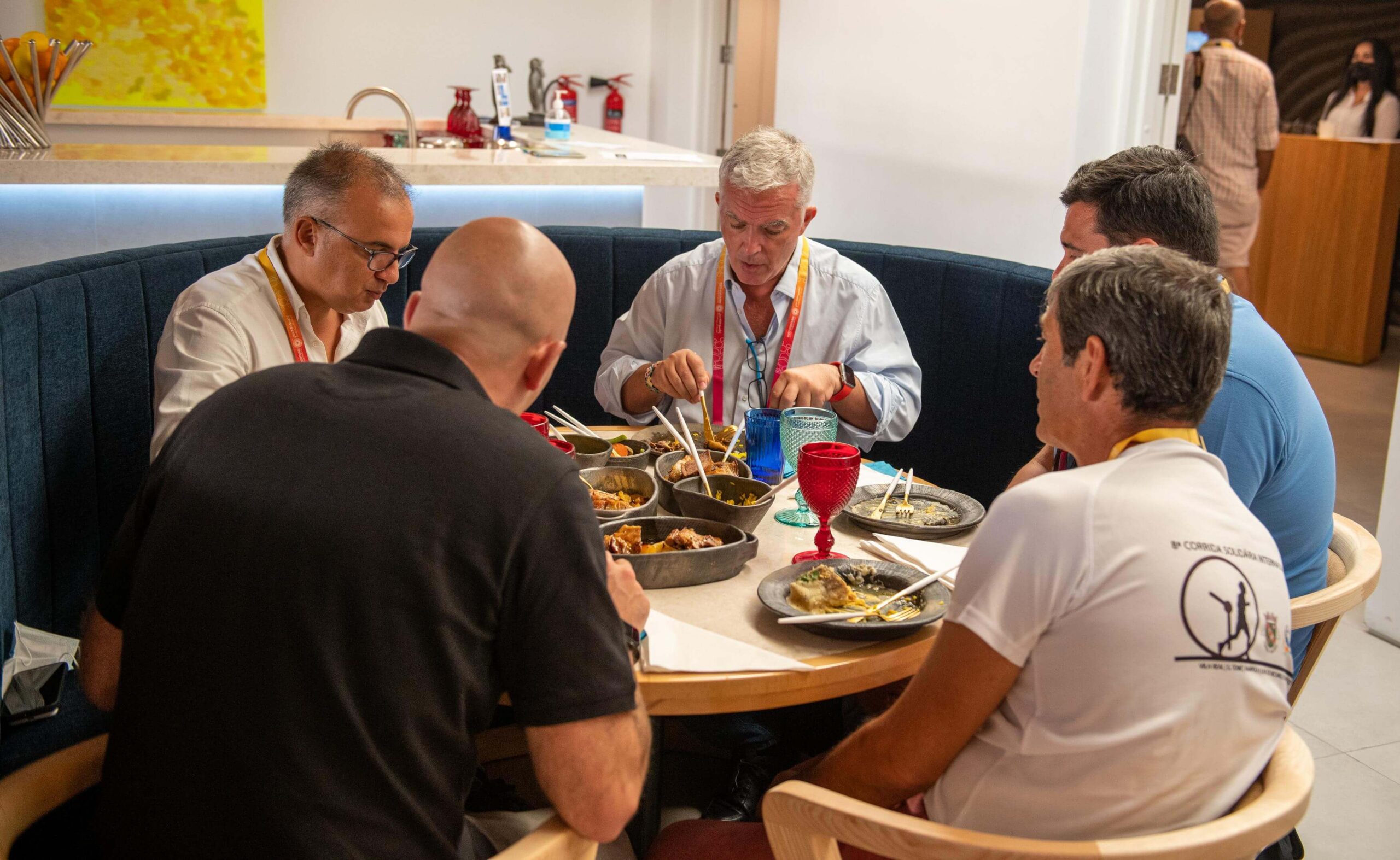 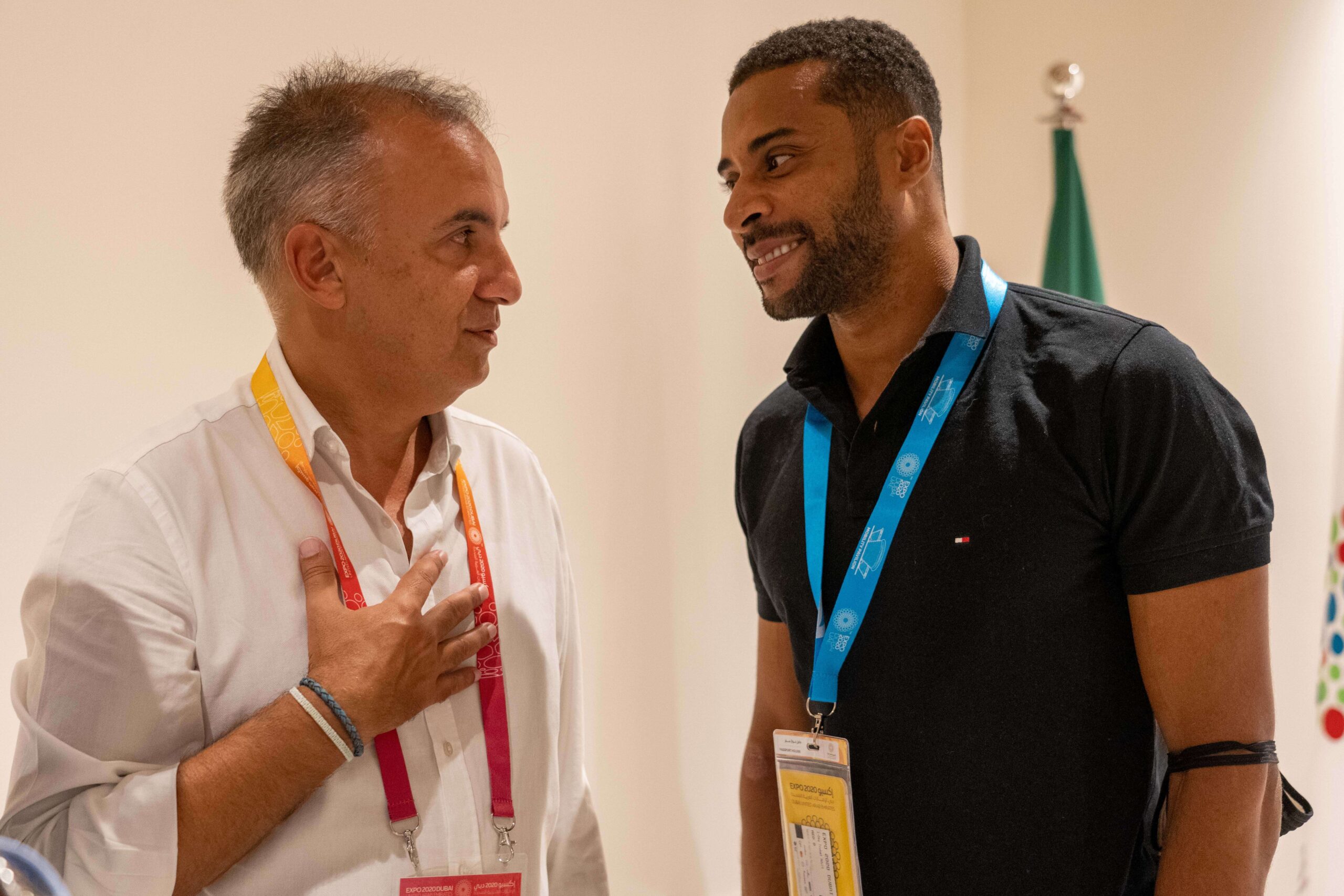 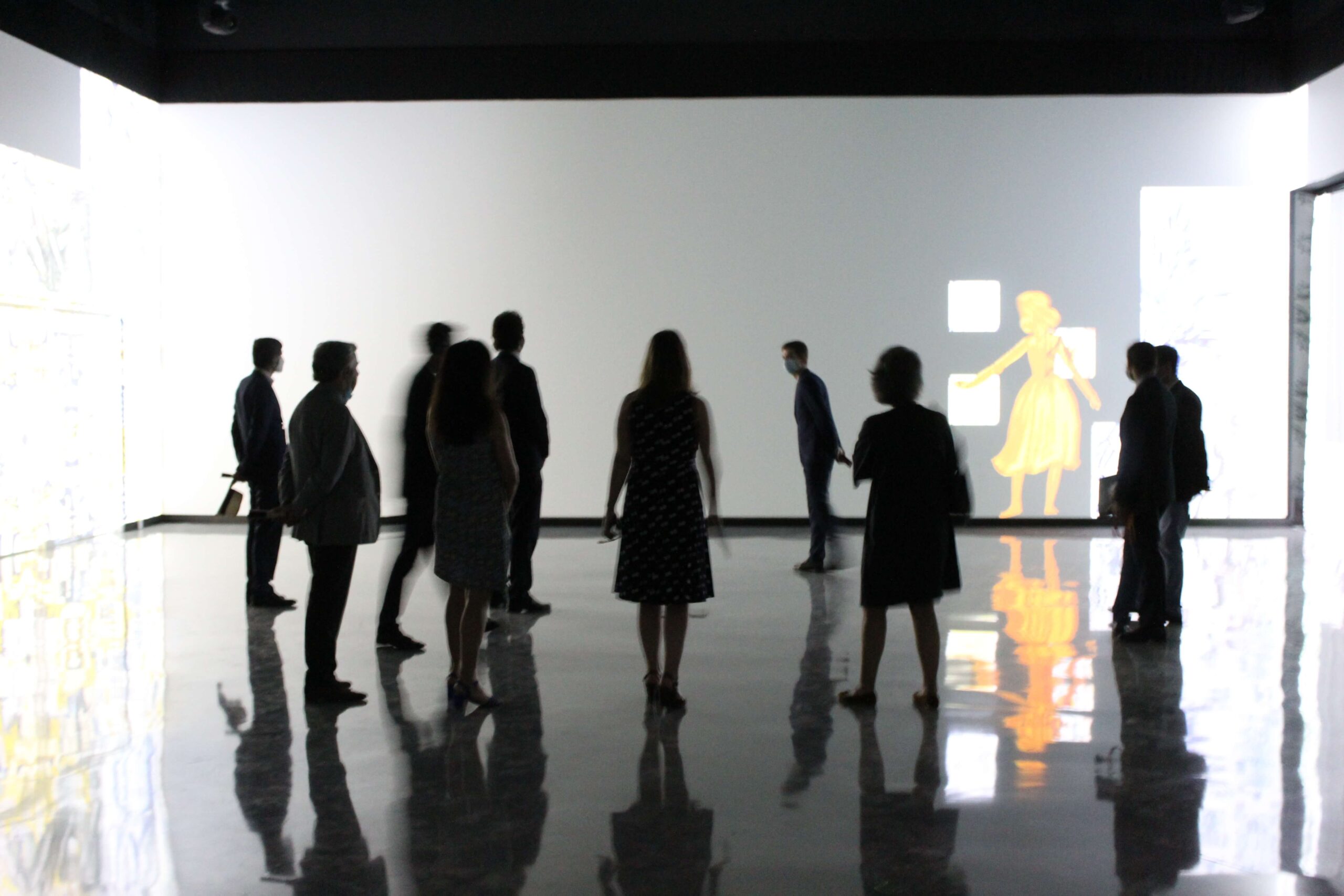 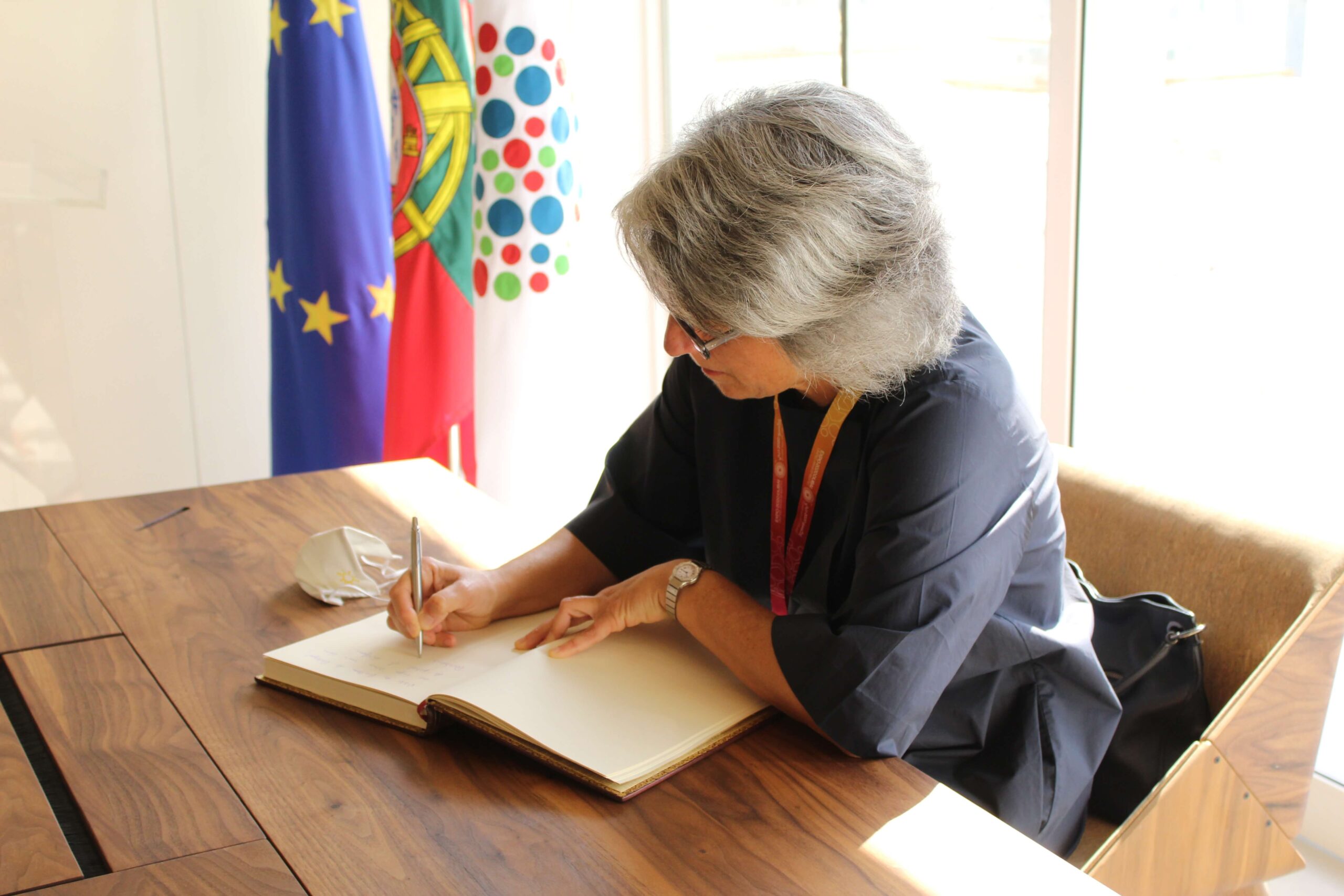